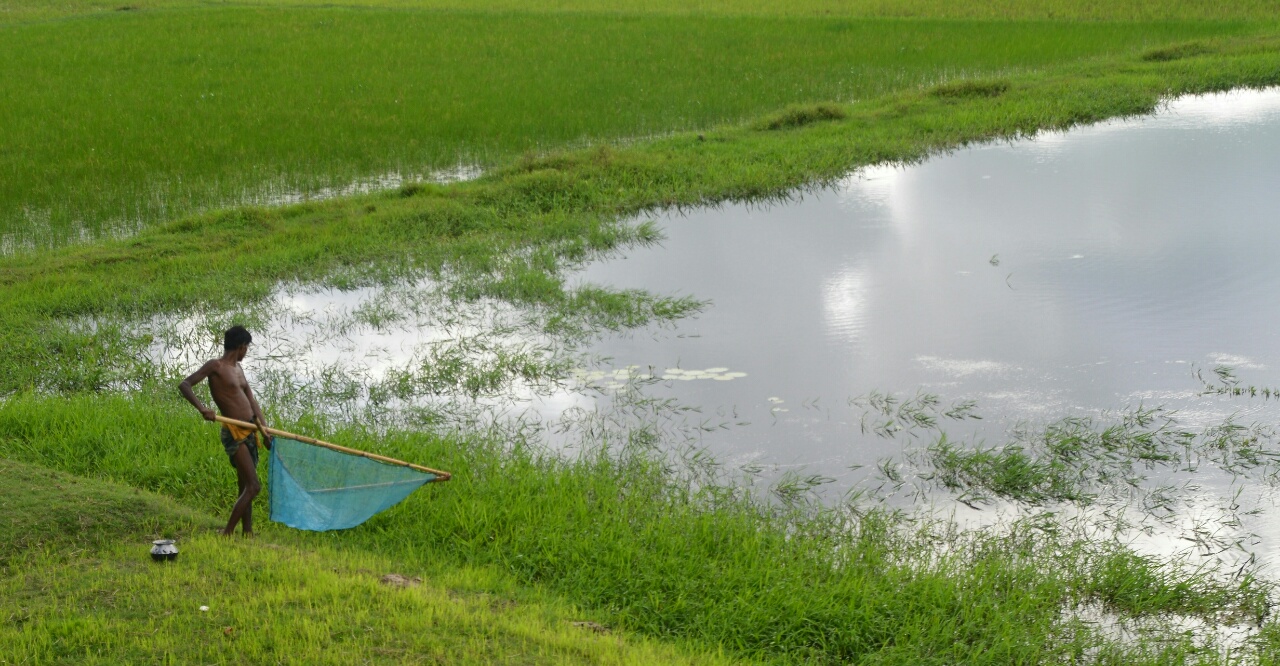 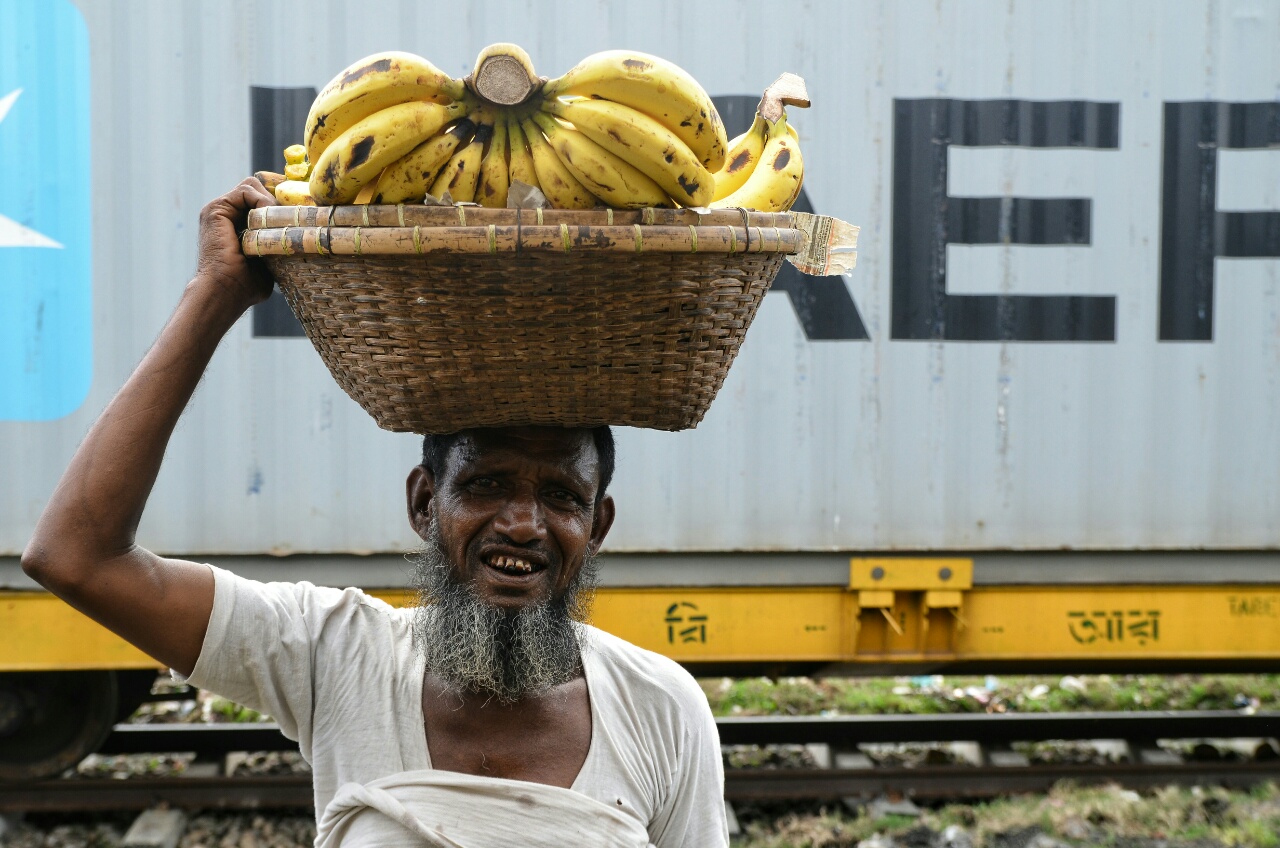 Food during Ramadan is a bit different. In grocery stores you can even buy Ramadan packs. 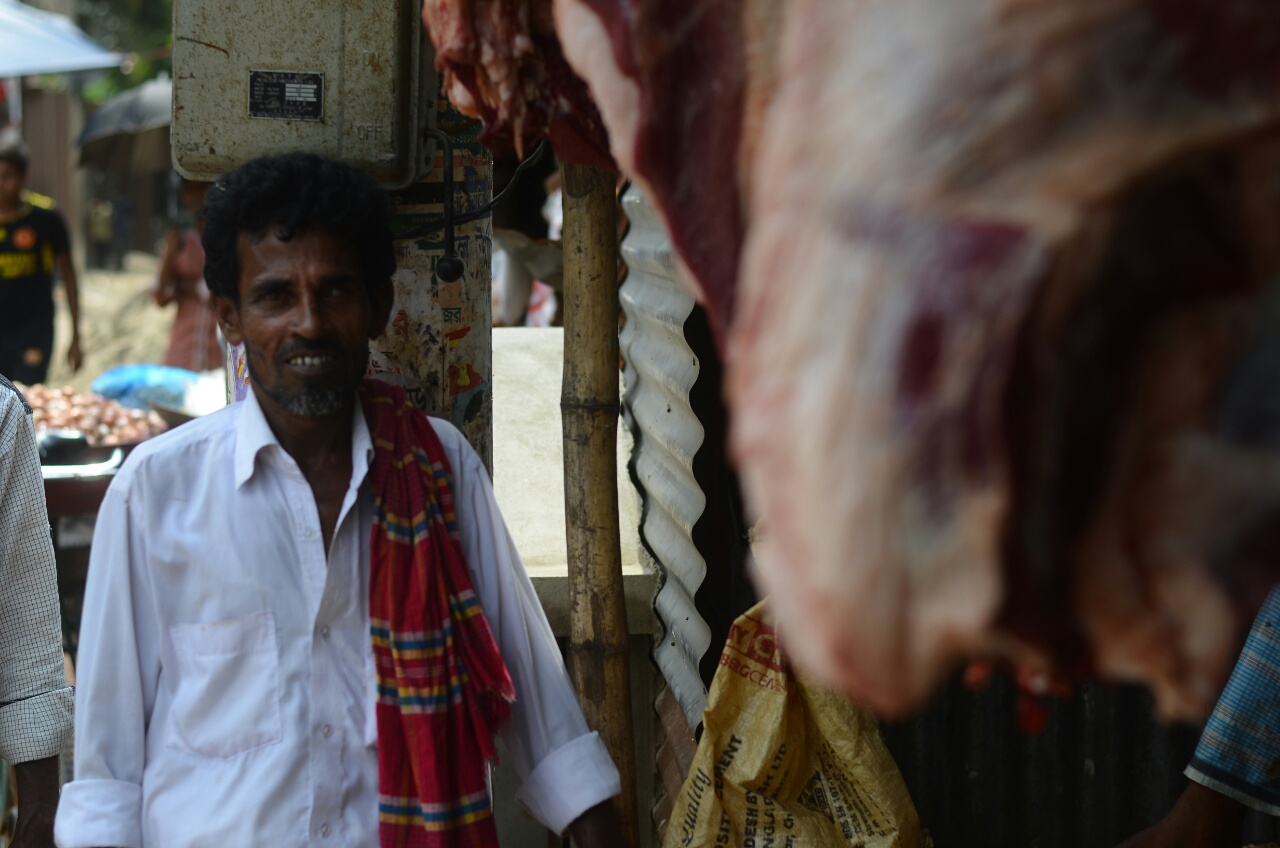 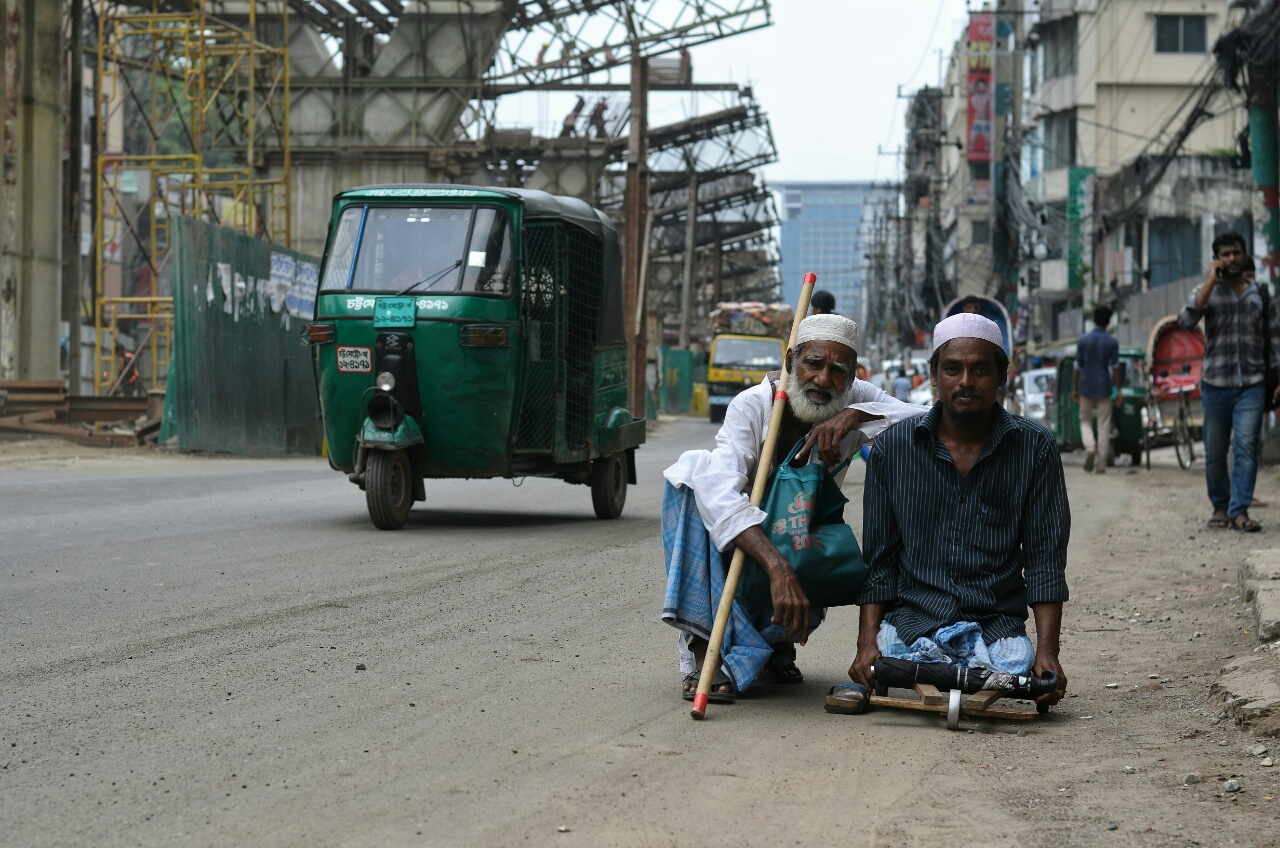 Feel a need to explain that I don't take photographs without permission; only if the moment forces me to do it. I photographed these two friends after giving them some money for food and having a short conversation. - Chittagong 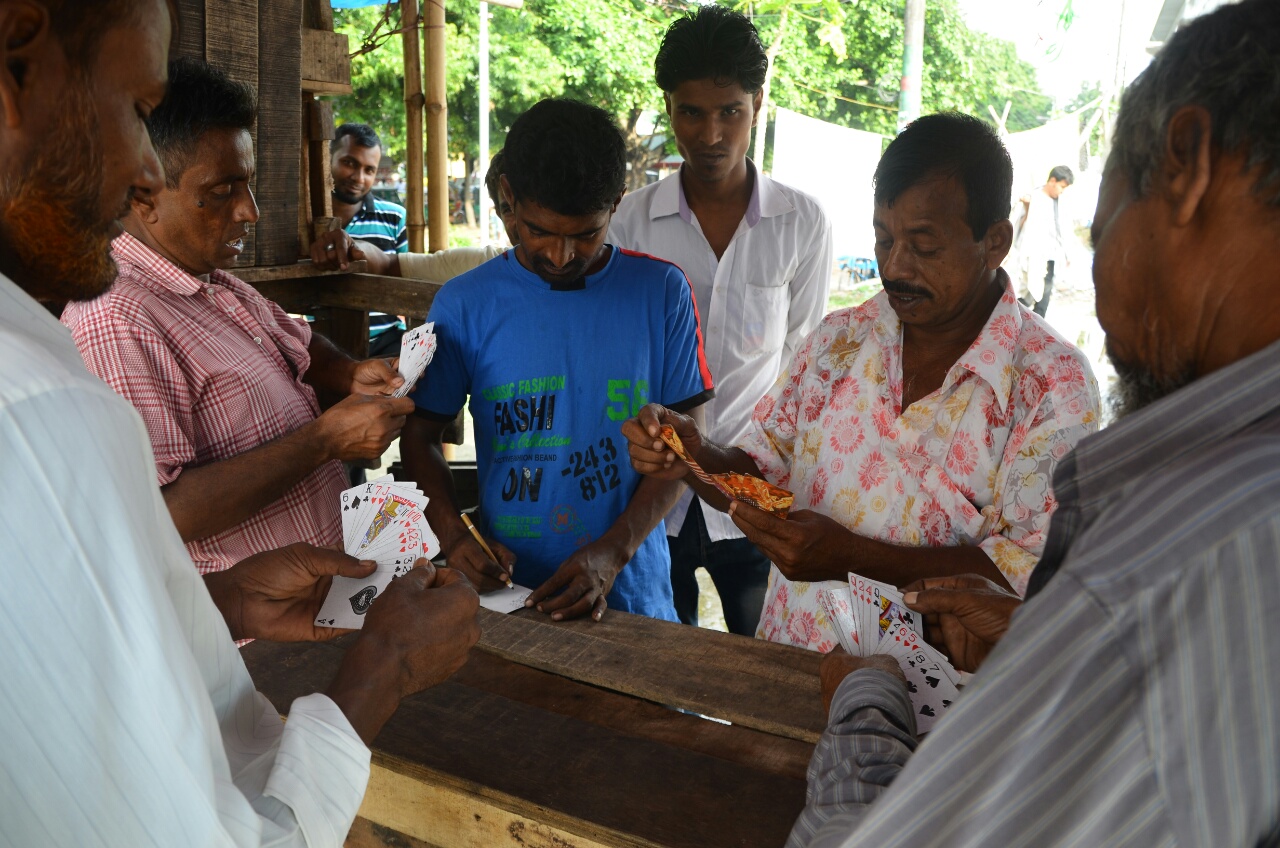 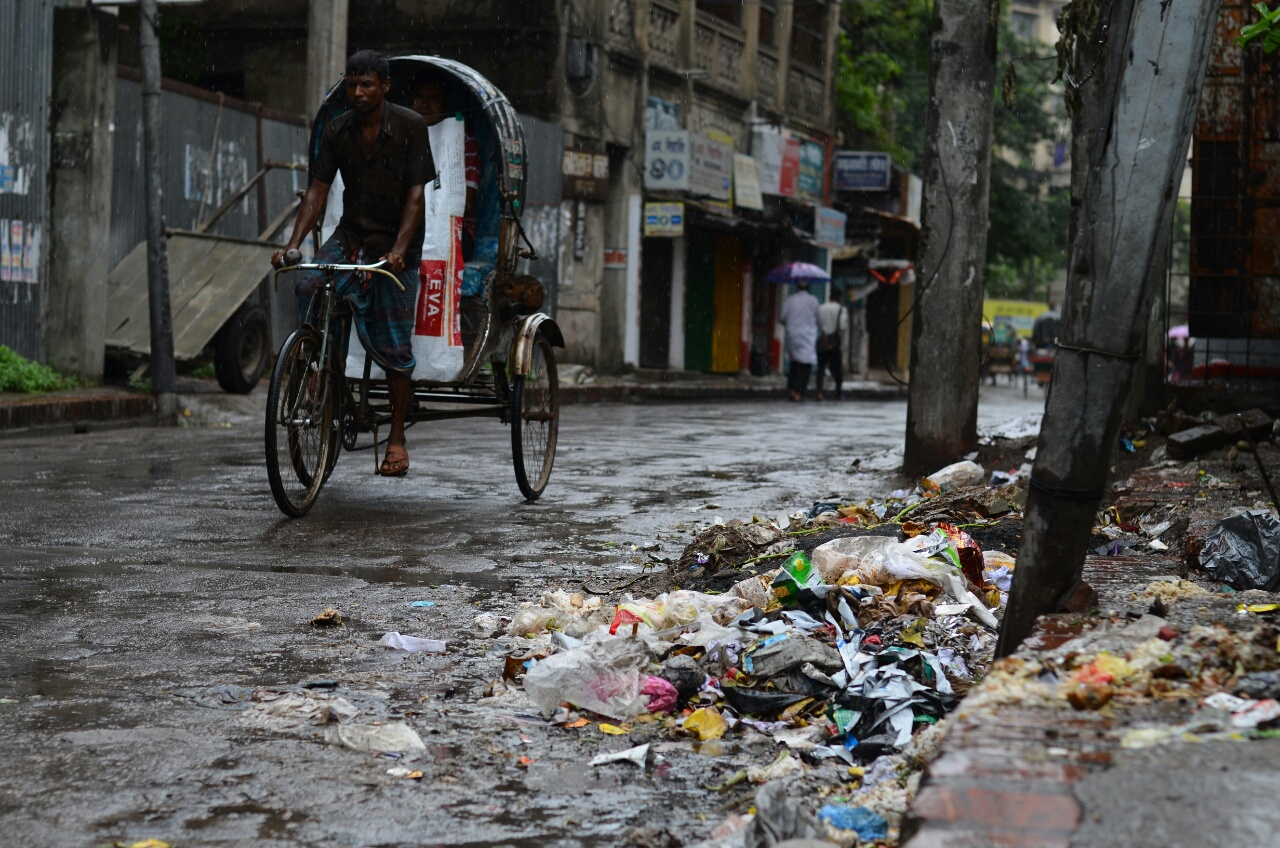 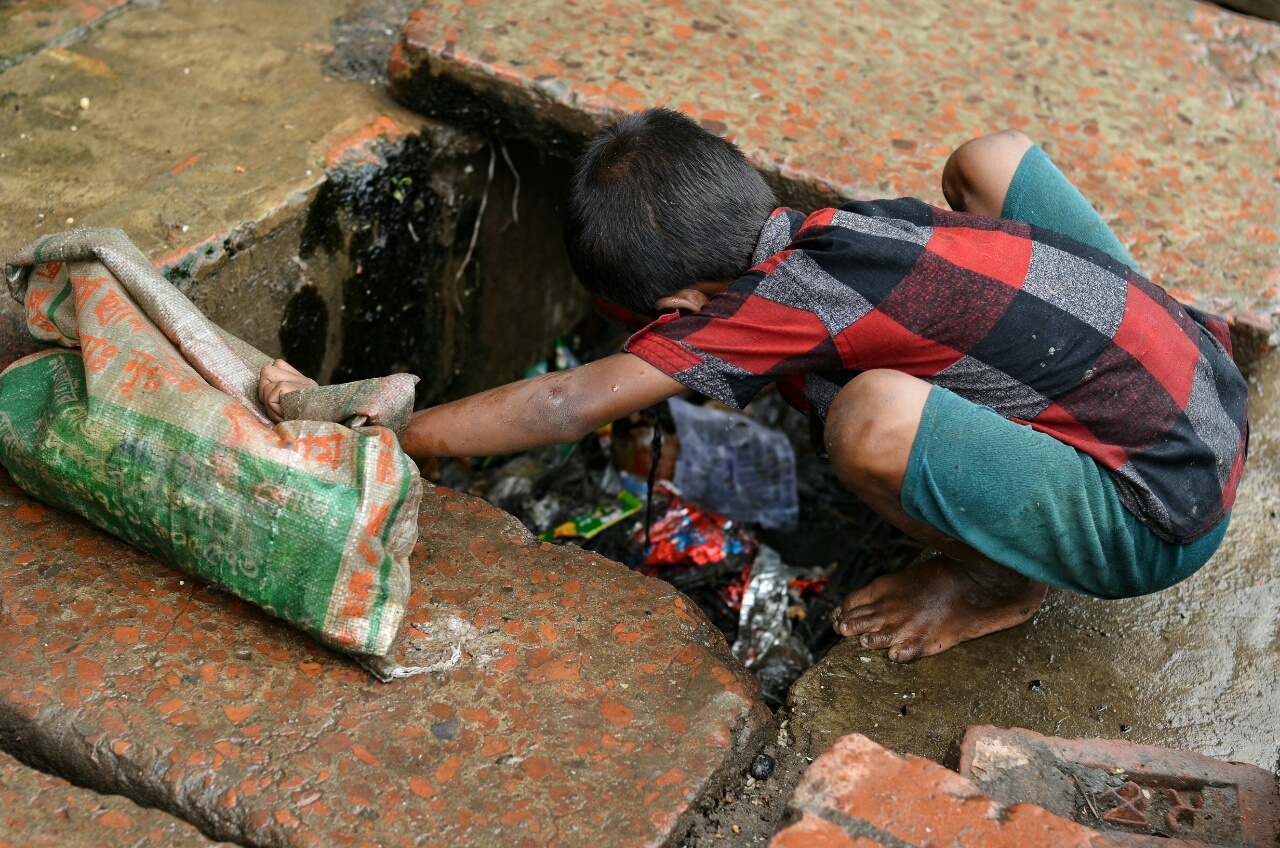 Boy collecting plastic from sewage as a way of earning money. 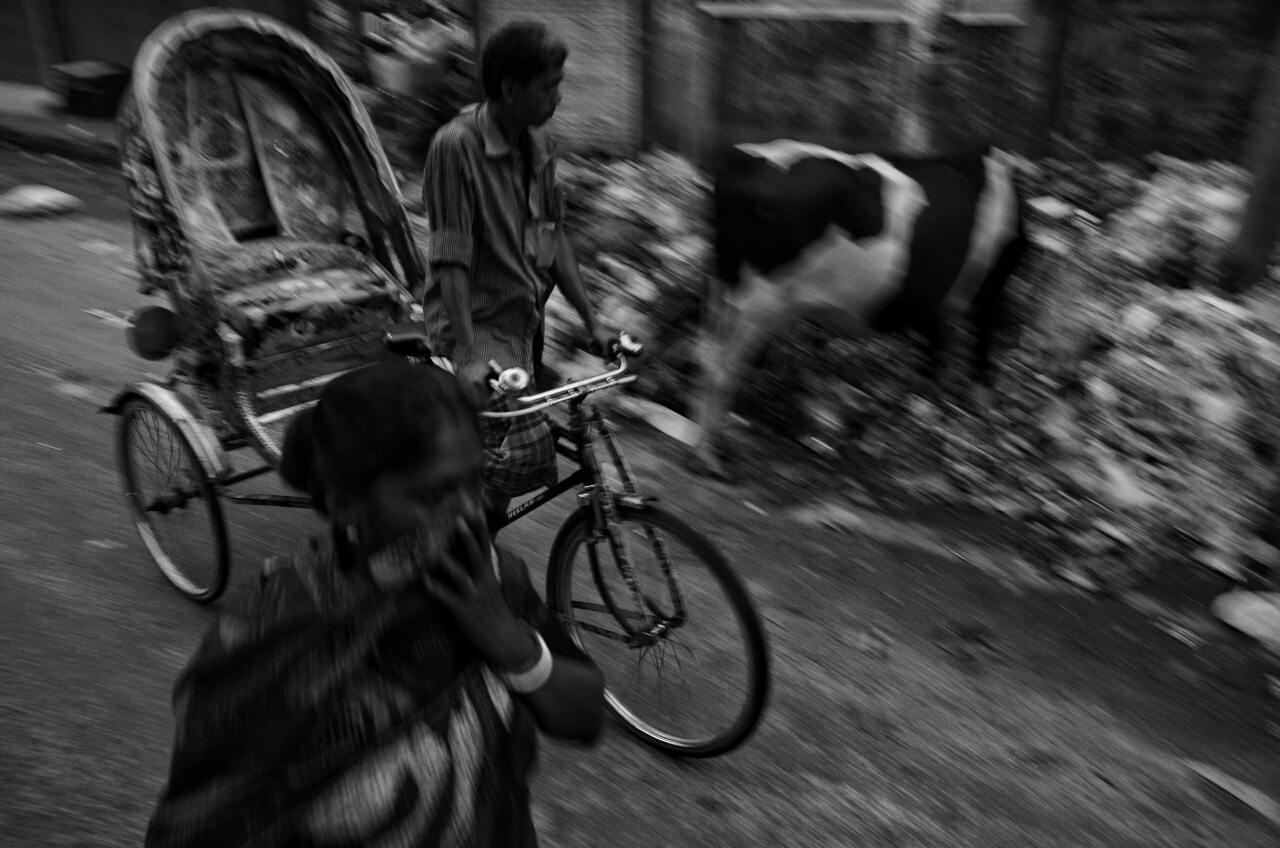 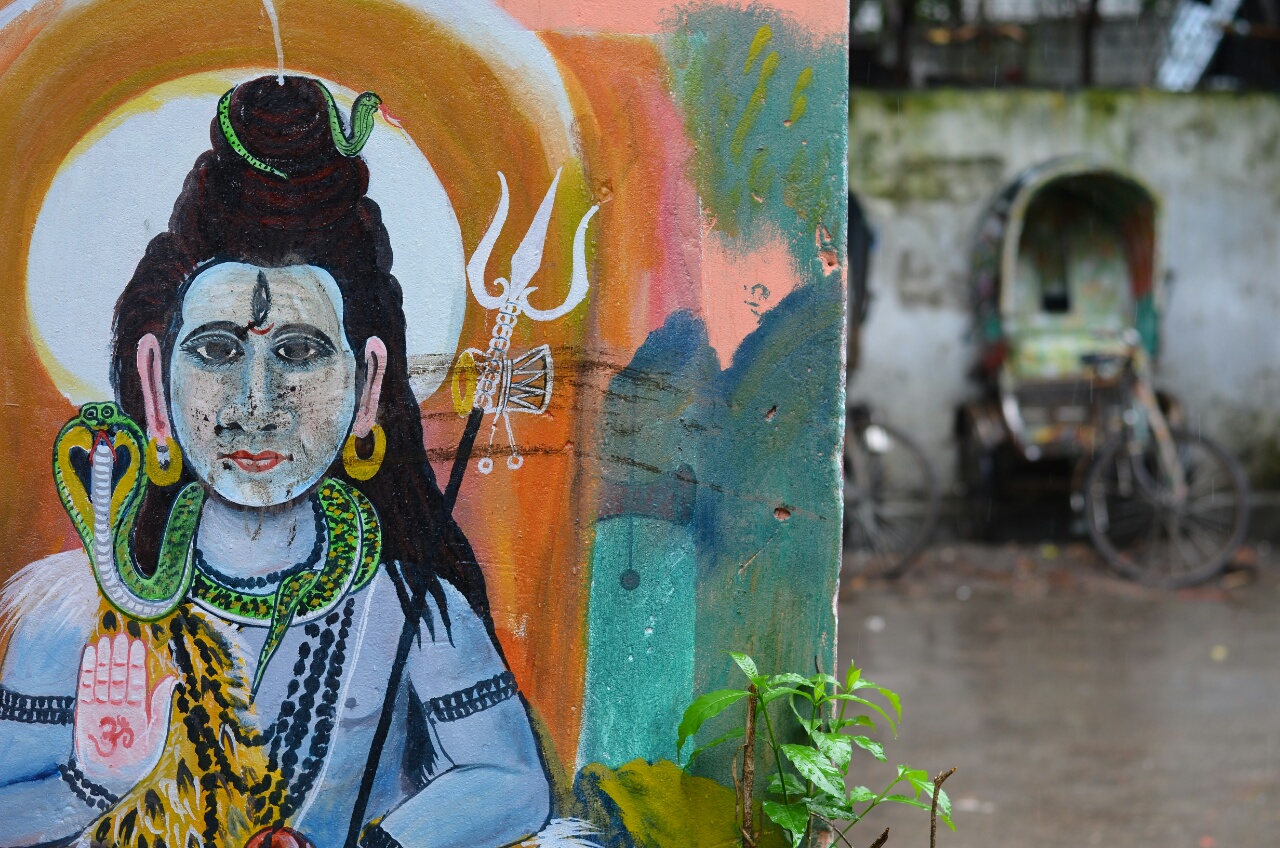 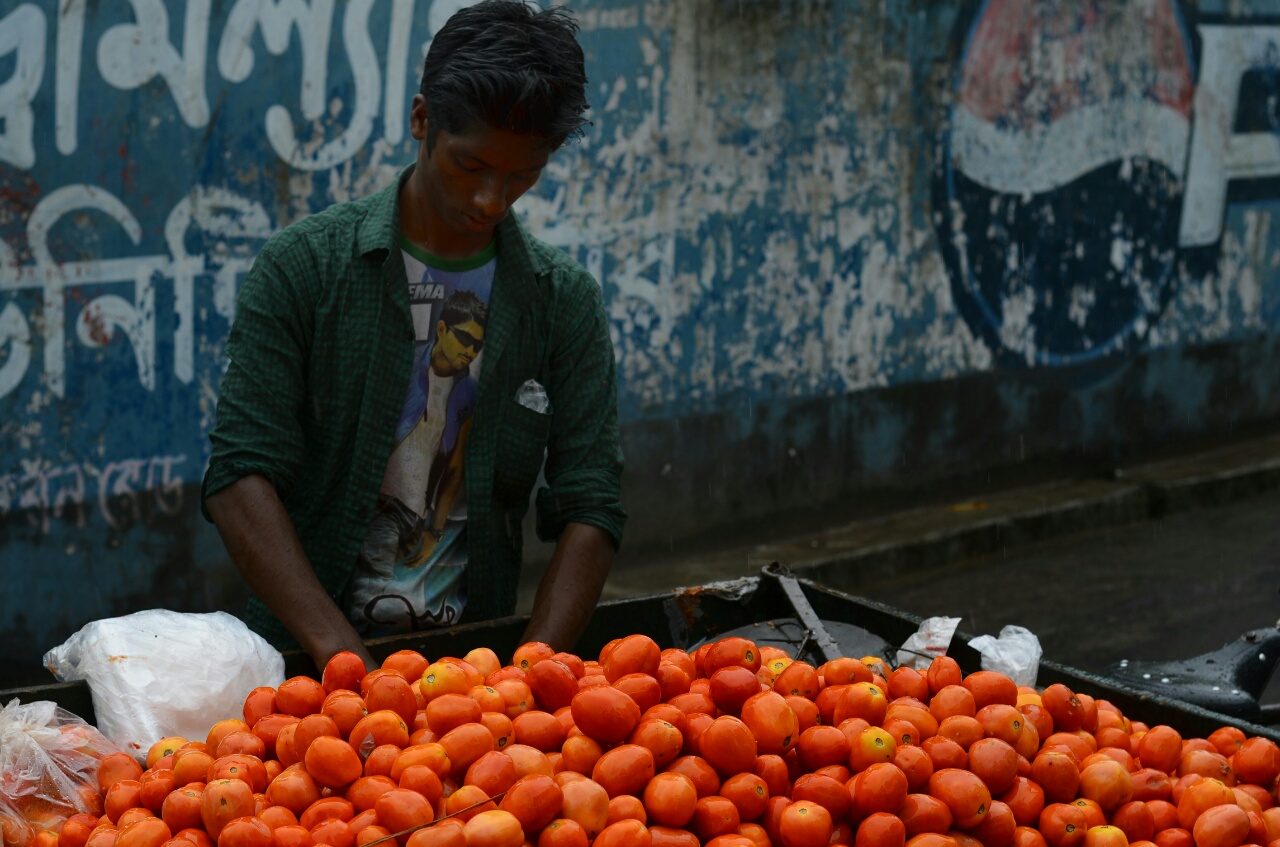 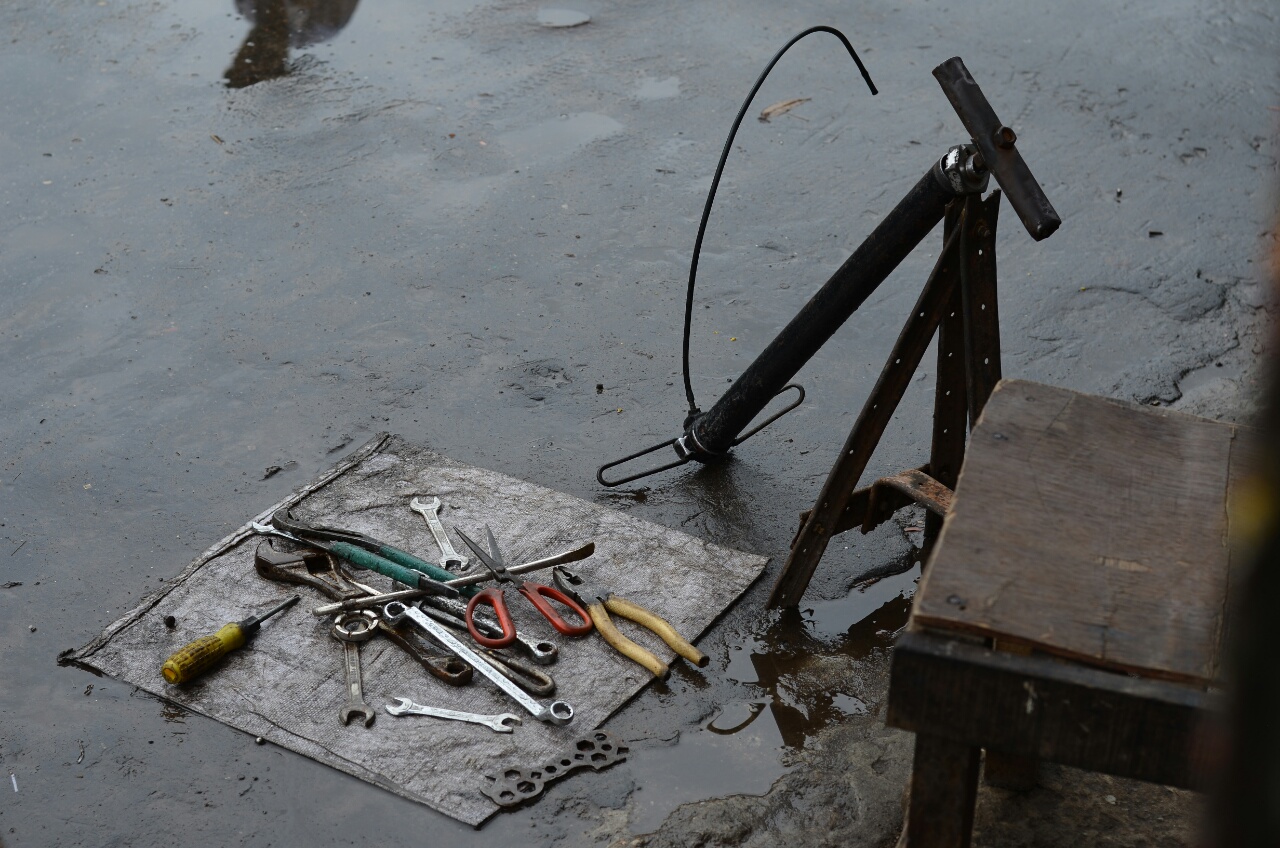 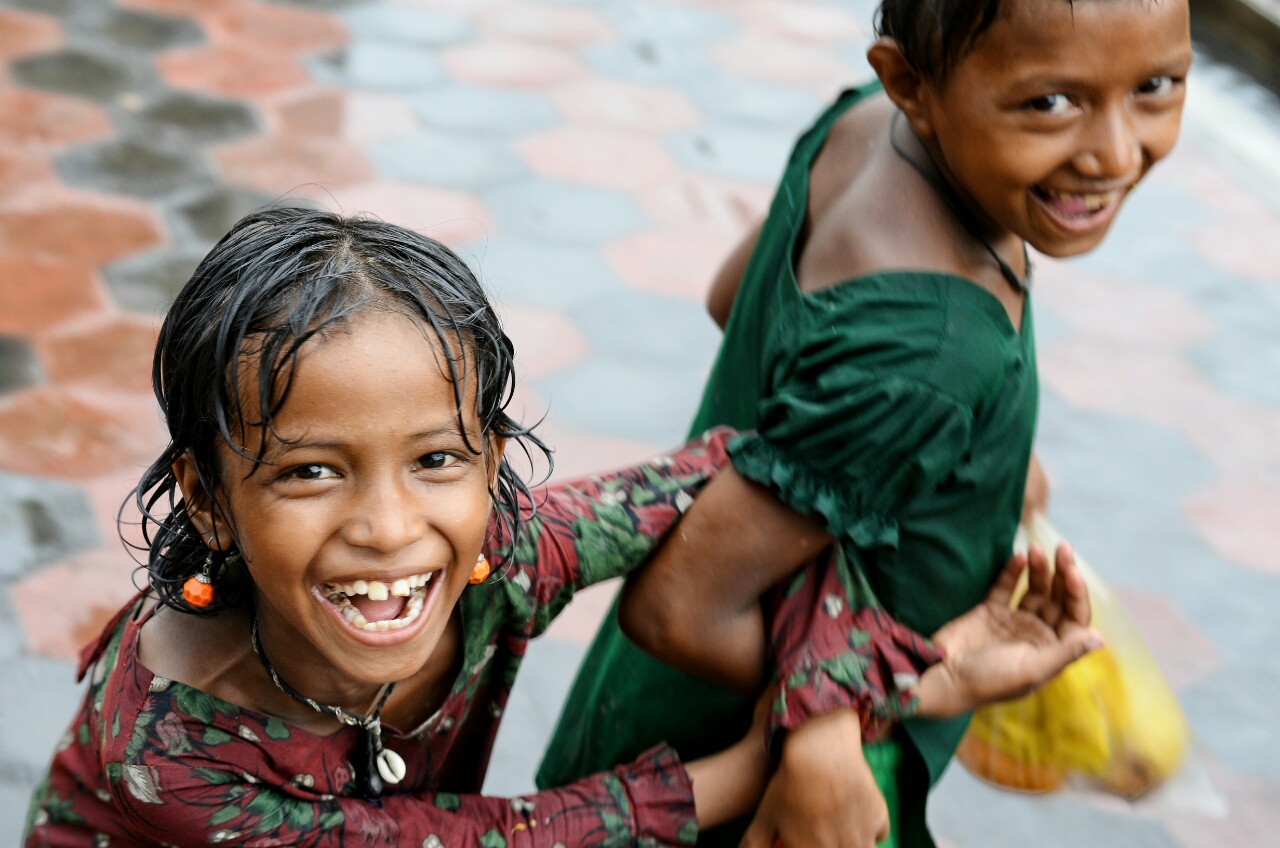 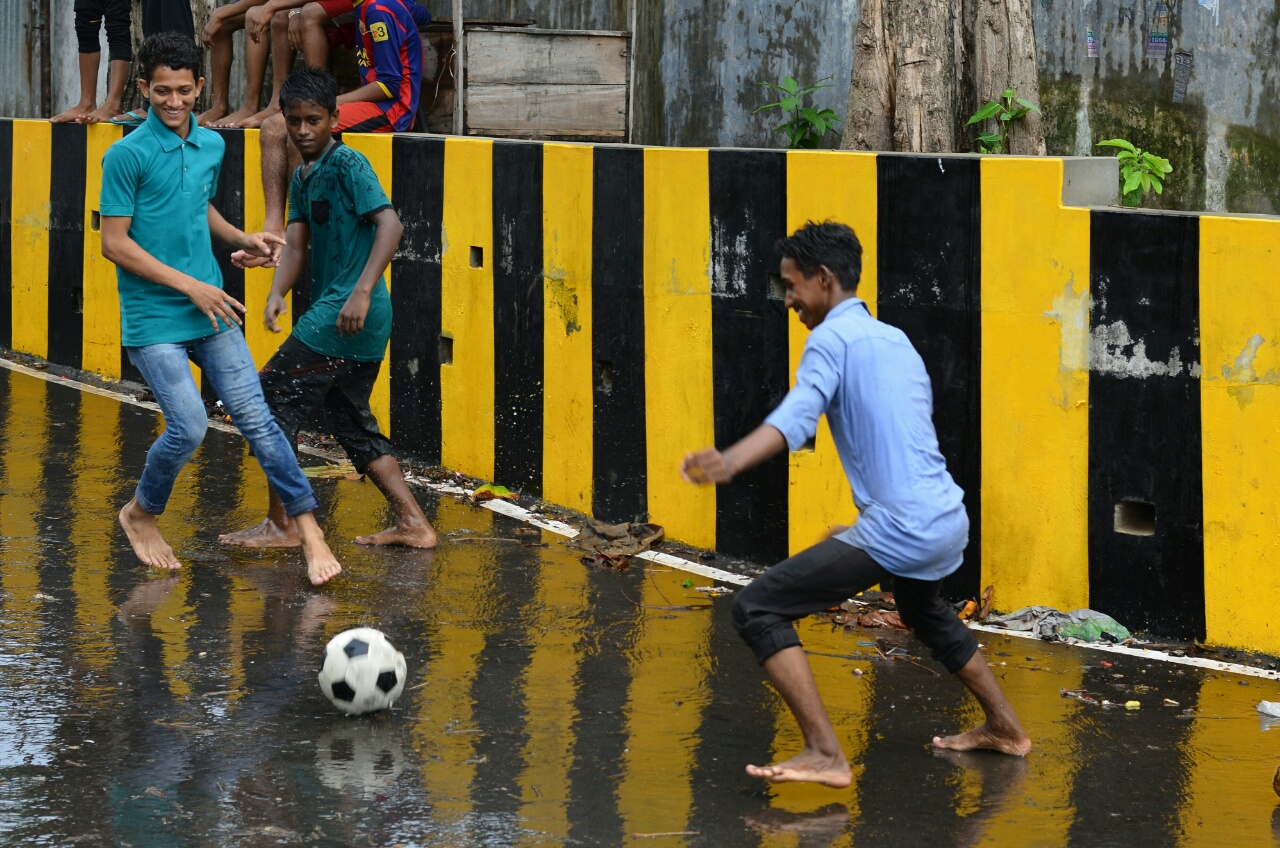 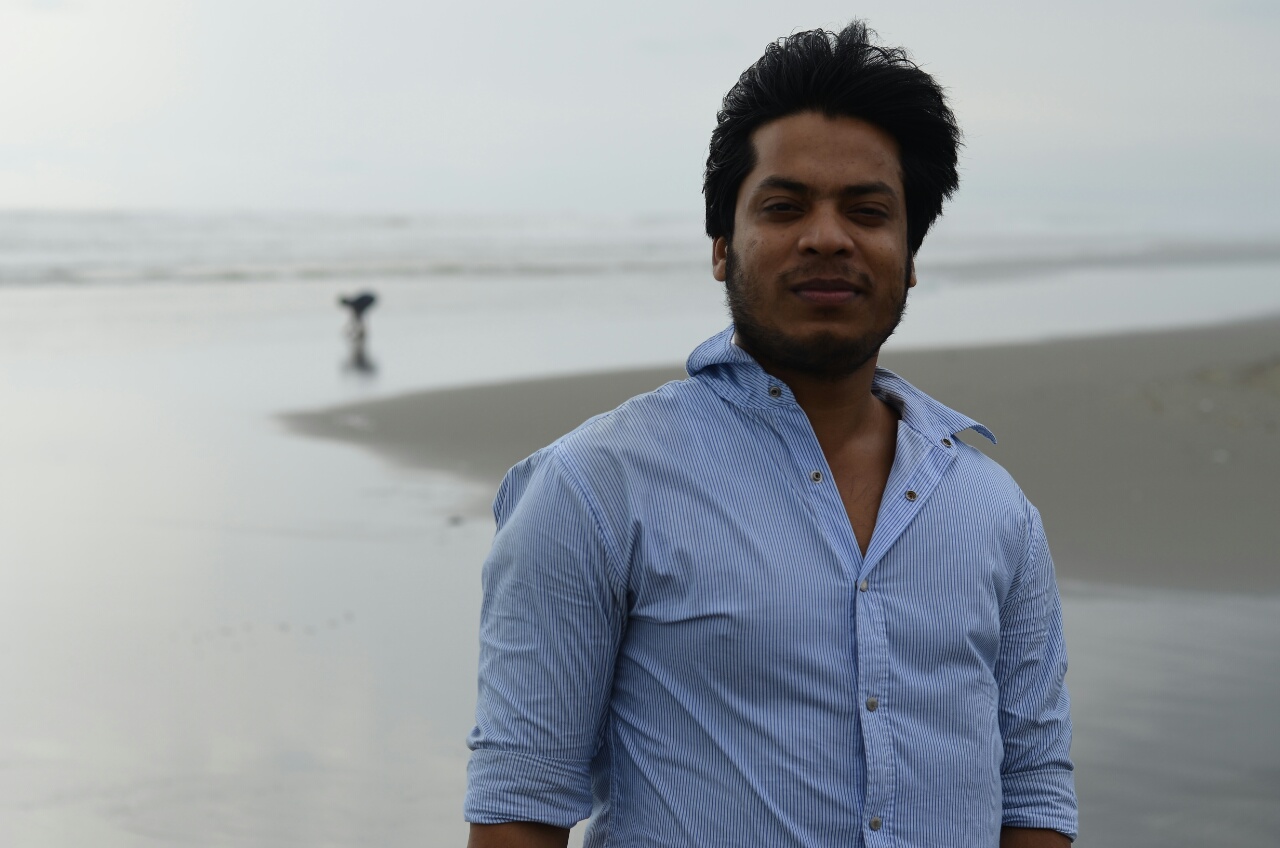 Met this guy on the bus the last second before arriving to Cox's Bazar. He was so generous: he helped me get a good price for a hotel, and he bought me an umbrella because I forgot mine on a bus. We spent two days in Coxs. I taught him some Slovene and learnt some Bangla. The day before I left, he was like "I am also looking forward to seeing my family again". I didn't even know he stayed in the city to help me enjoy it and have a good expirience there. What a good guy! Thank you again. 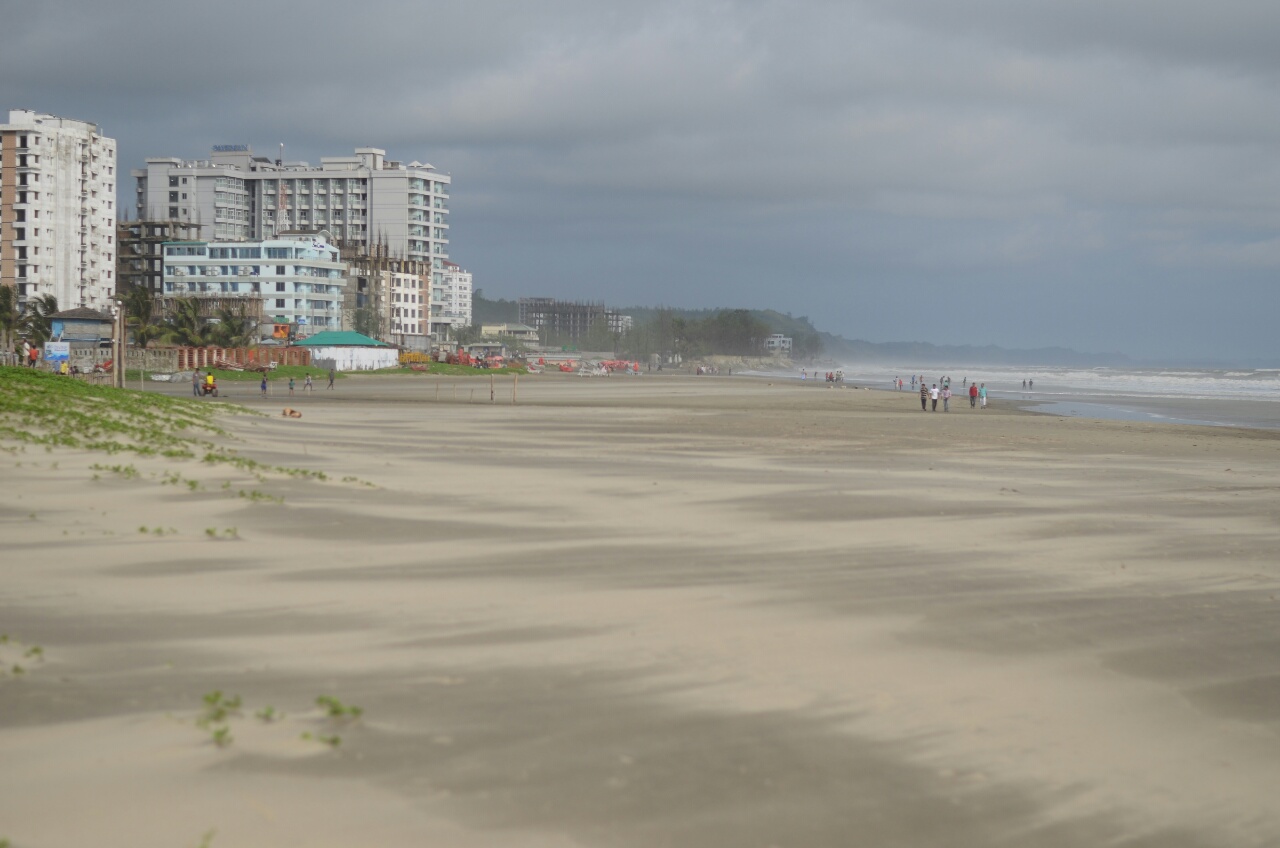 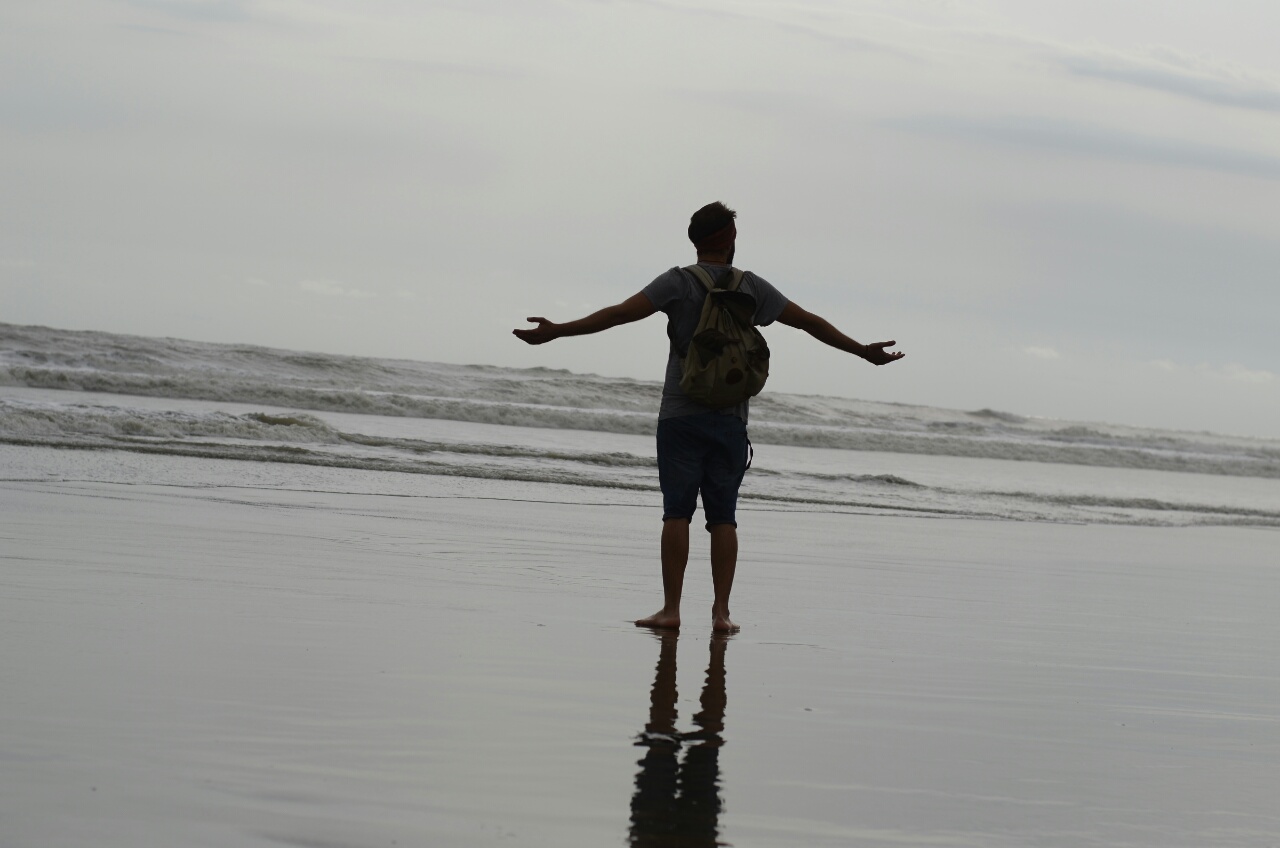 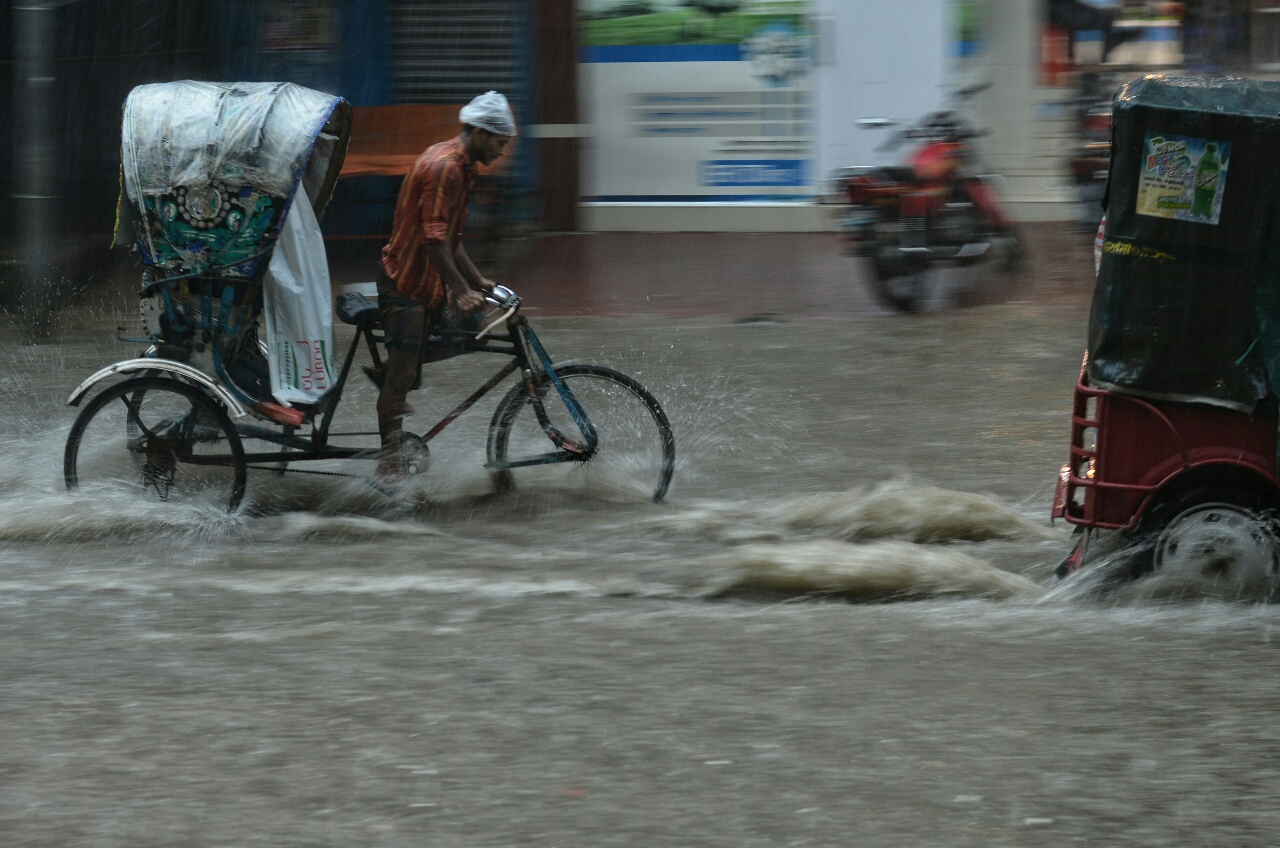 Bangladesh is one of the most vulnerable countries in the world due to Global Climate Change. With the rise of the sea-level 'even by a meter', Bangladesh could lose a substantial percentage of its total landmass, turning millions of inhabitants living in the coastal area of Bangladesh into climate refugees.
Extract from New Nation news paper. 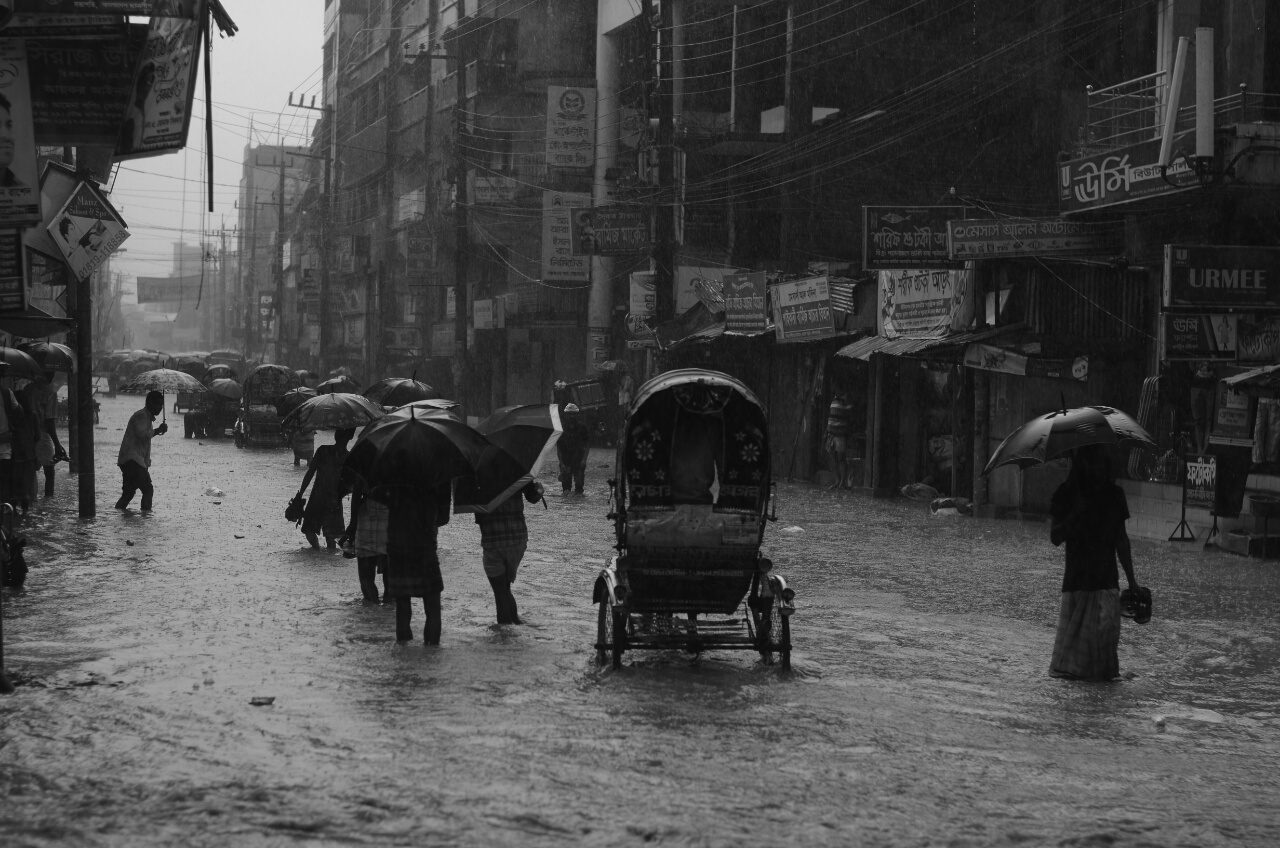 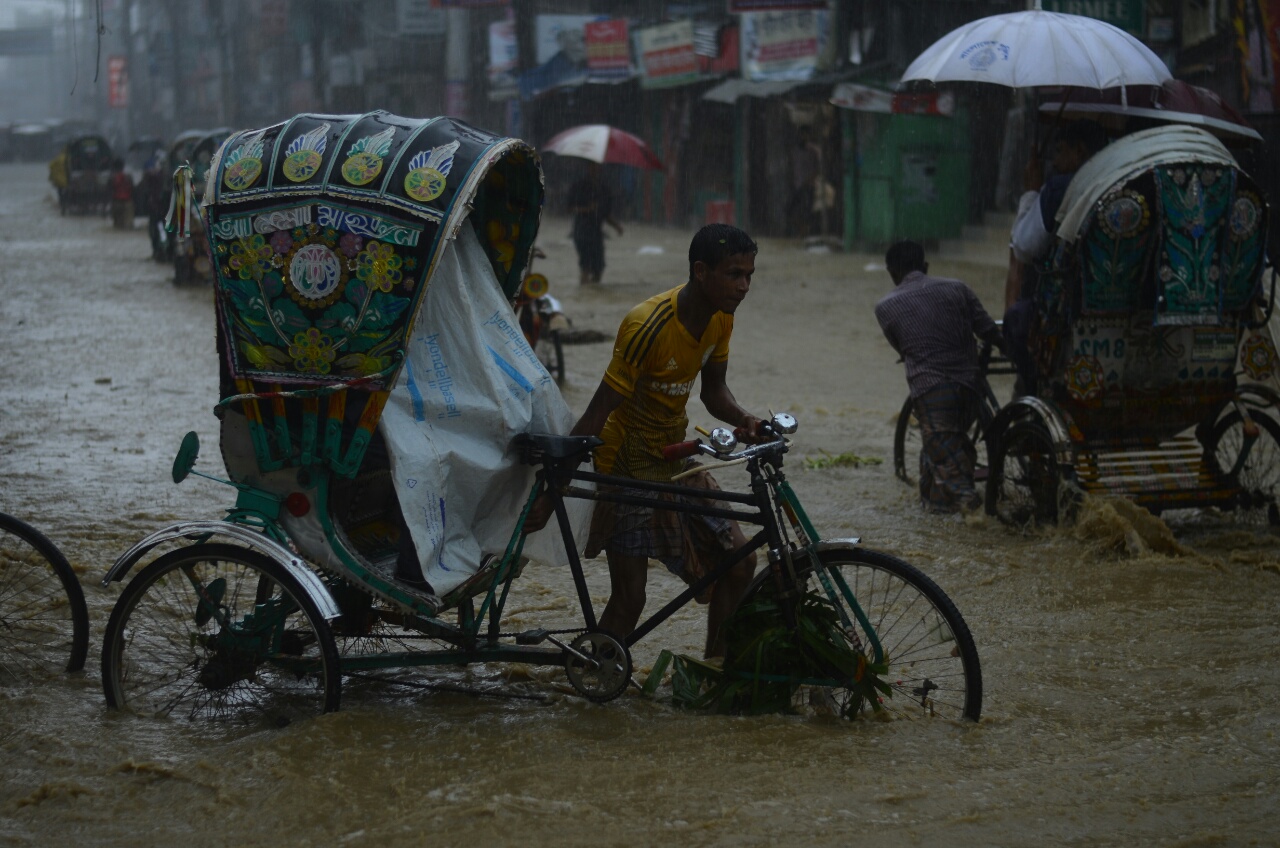 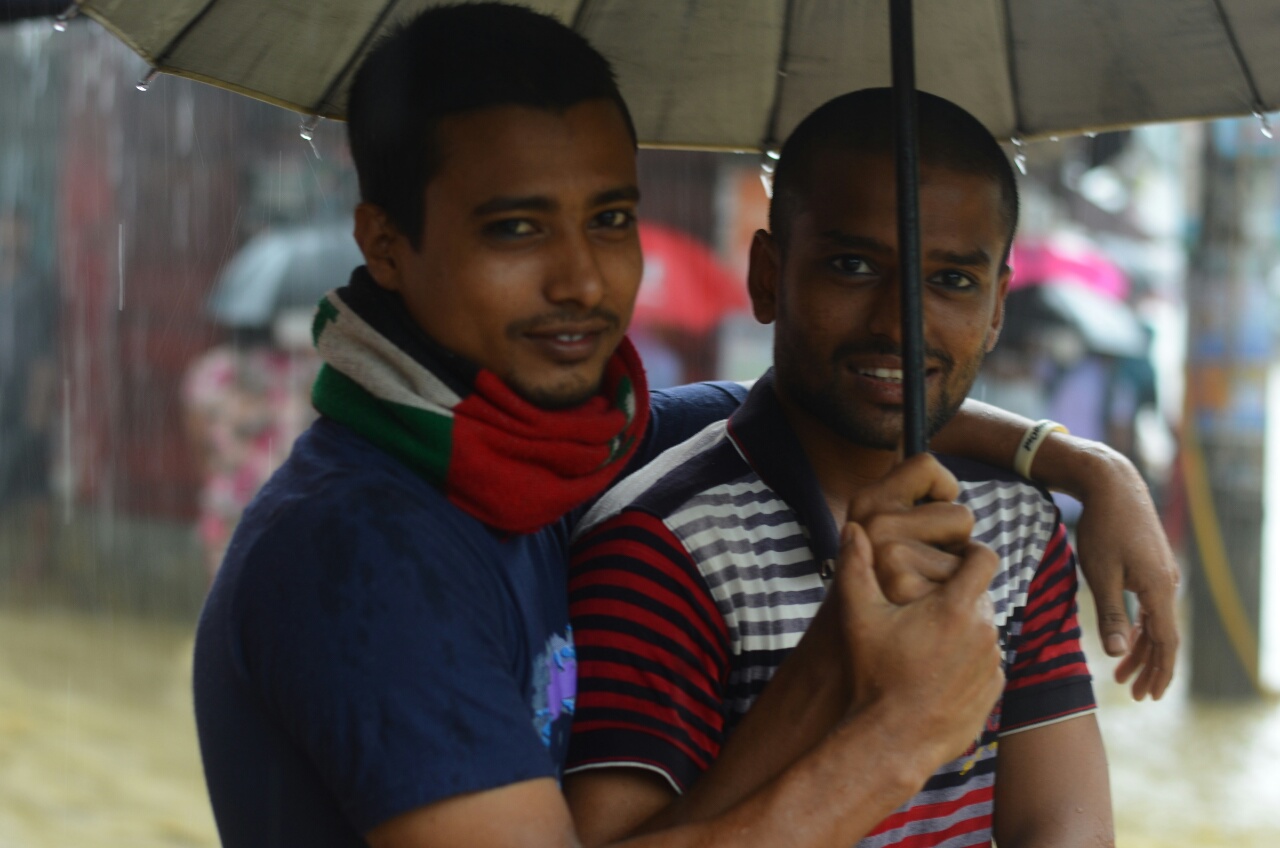 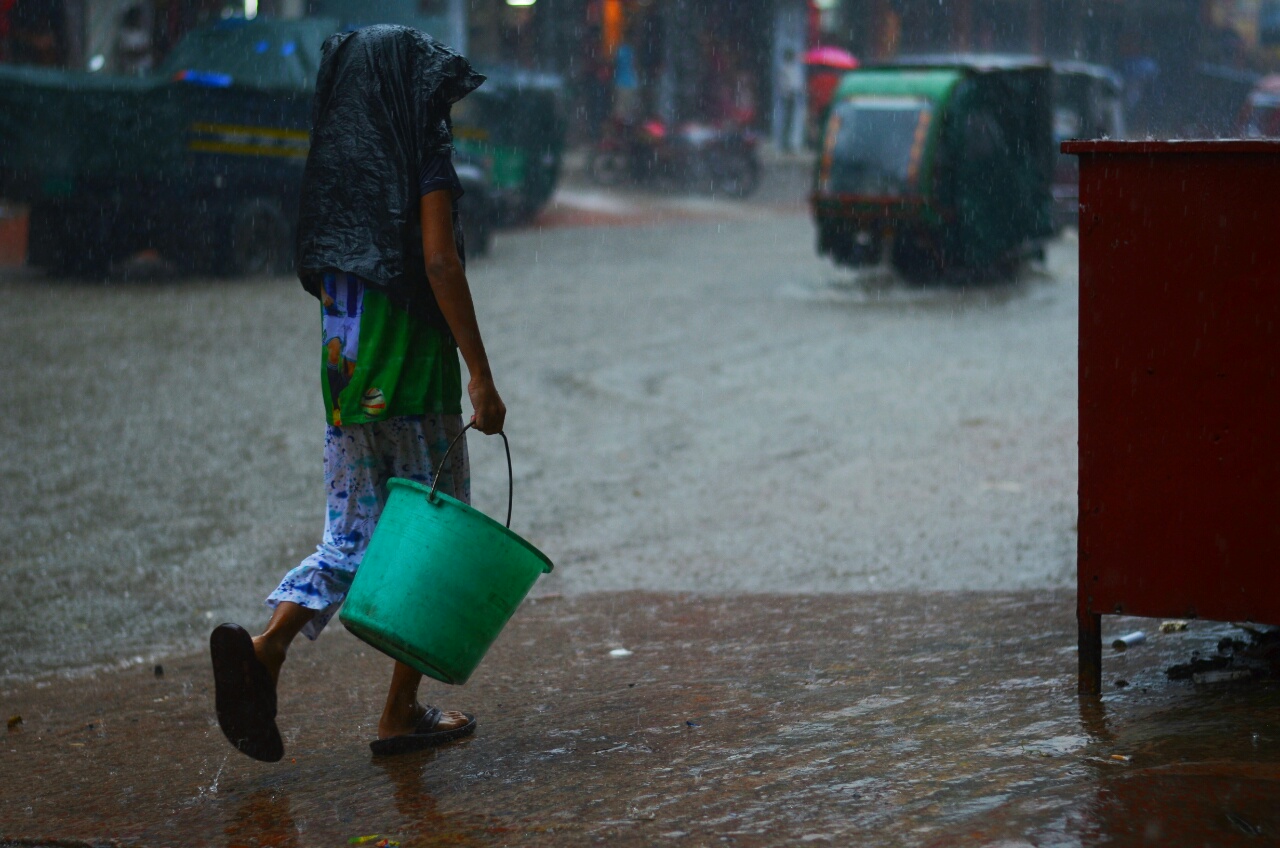 The Green city Srimangal is located in Sylhet division and is famous for its green plants used for a well-known brew called tea. A few-minutes walk from the city brought me to endless

Stories behind the images
—
Down the Street, Chittagong and Cox's Bazar
Share this