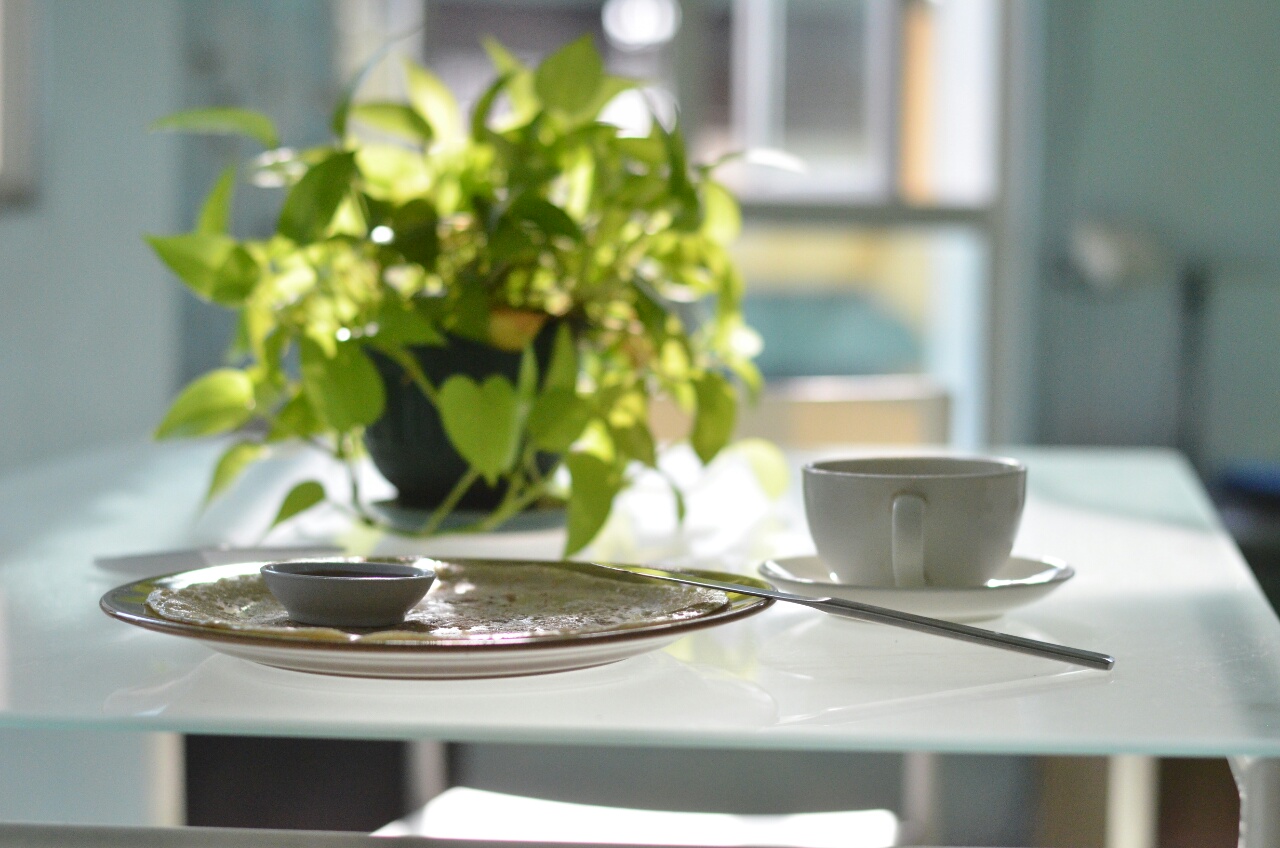 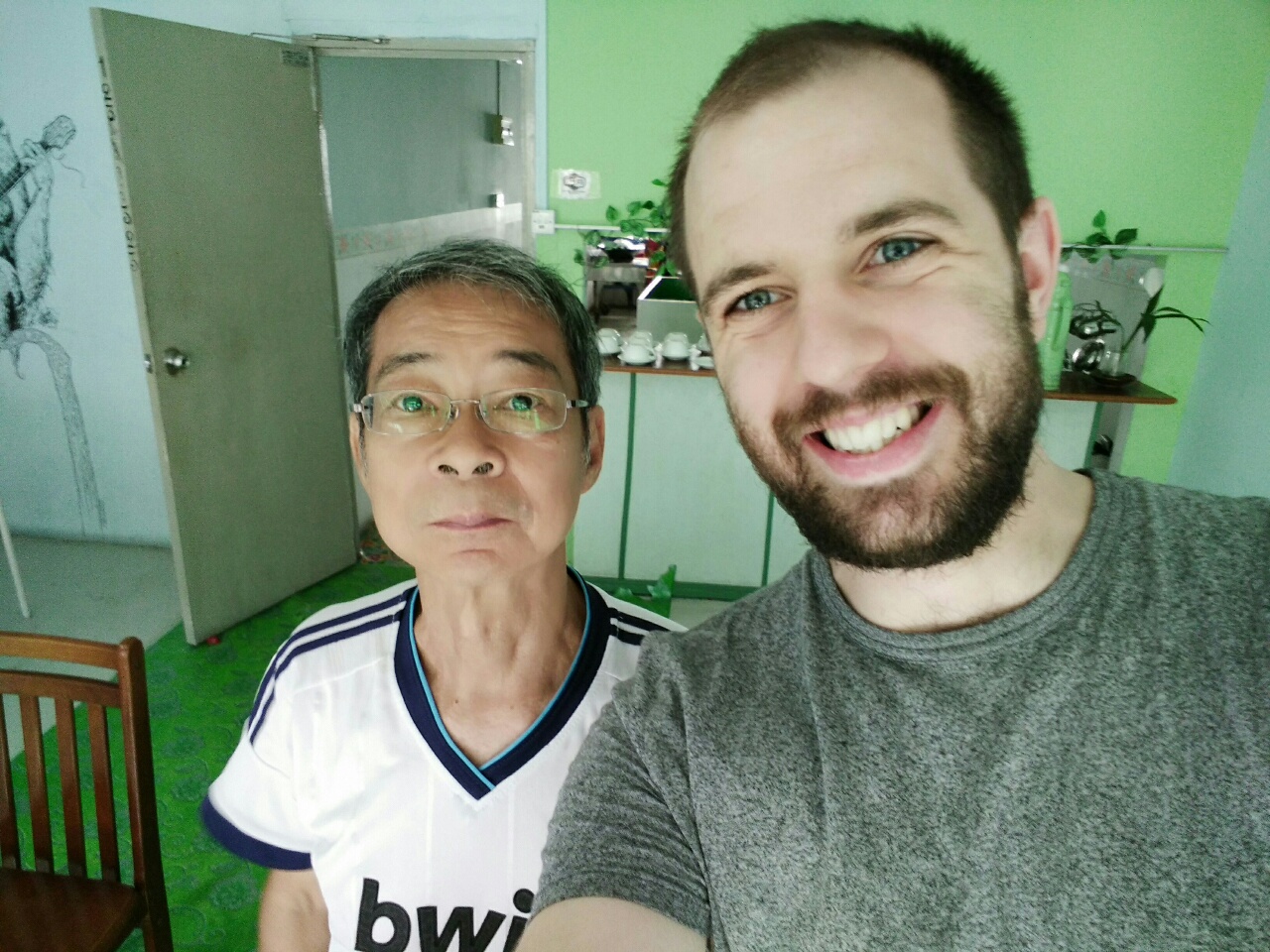 I got a double bedroom and Sum for a roommate. He's a 72-year-old Singaporean travelling the world. 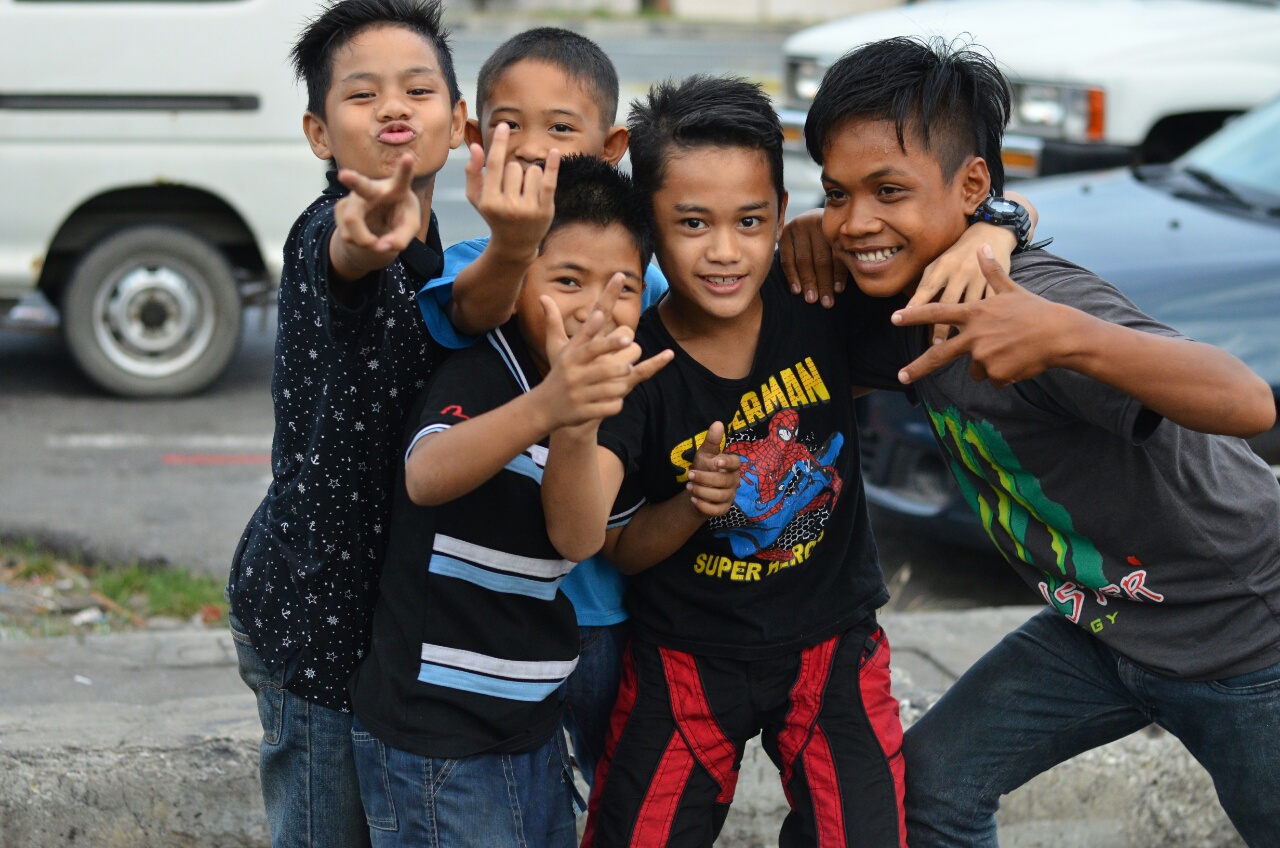 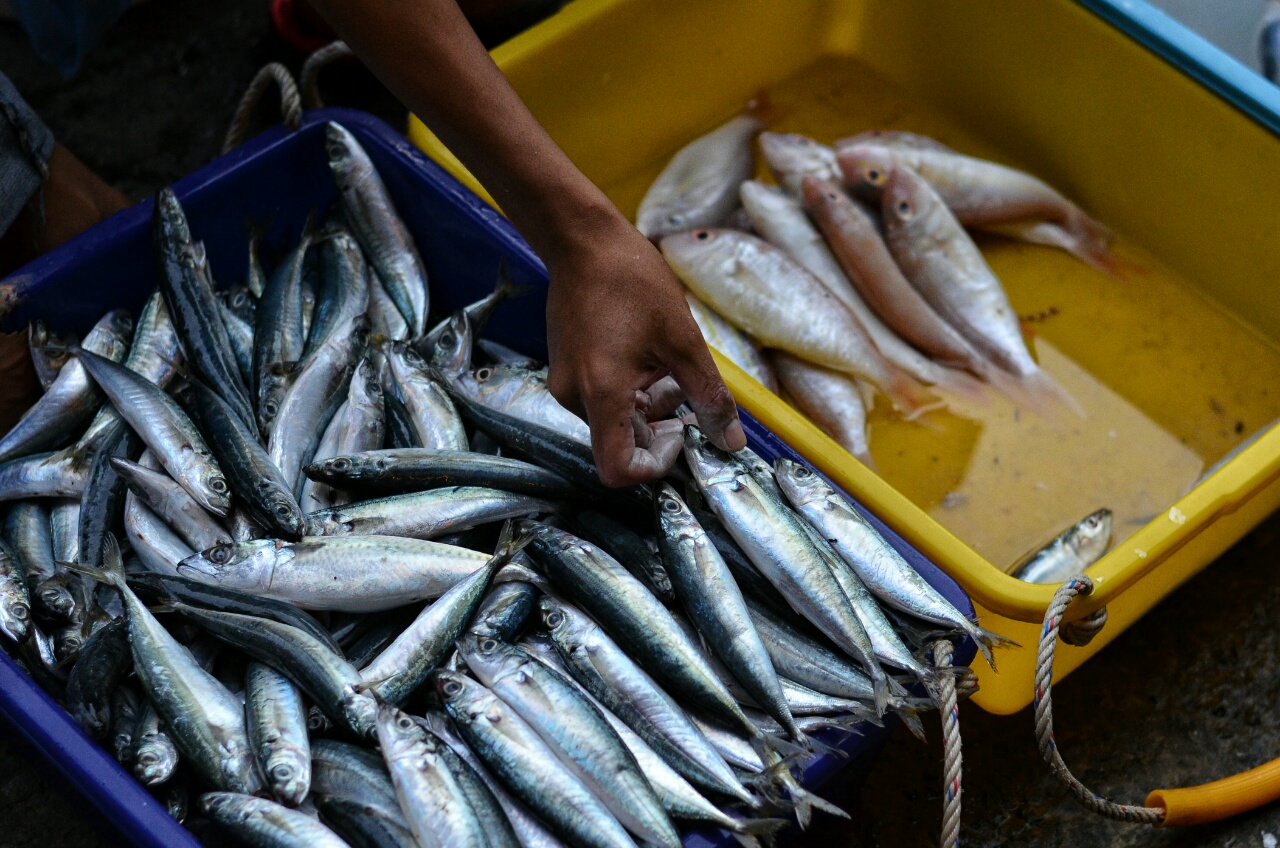 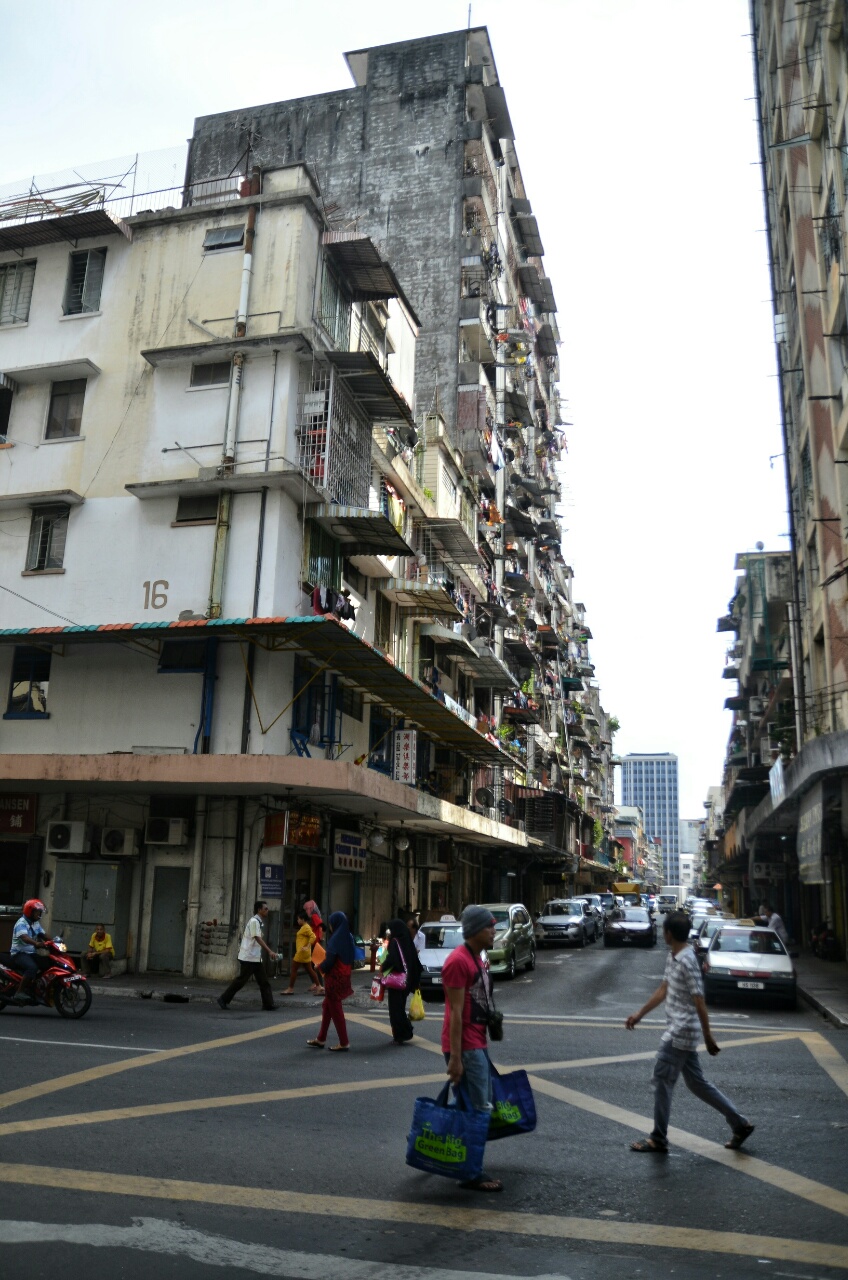 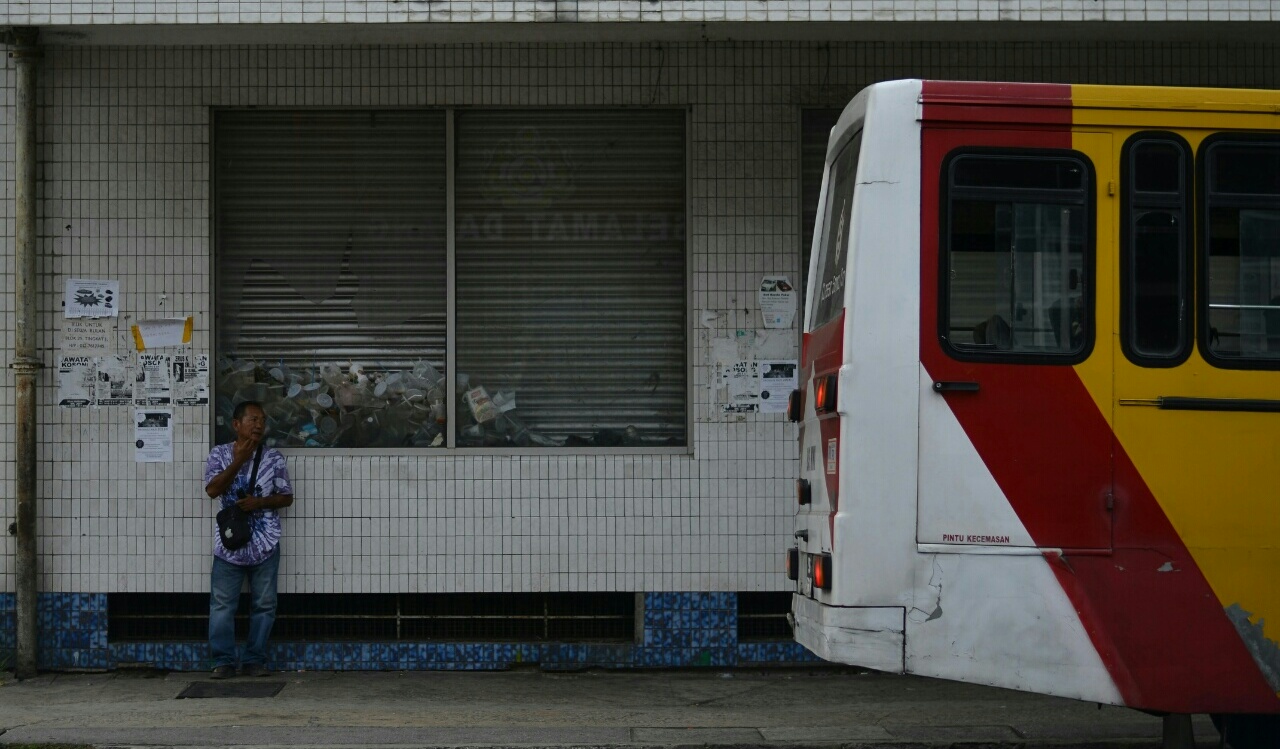 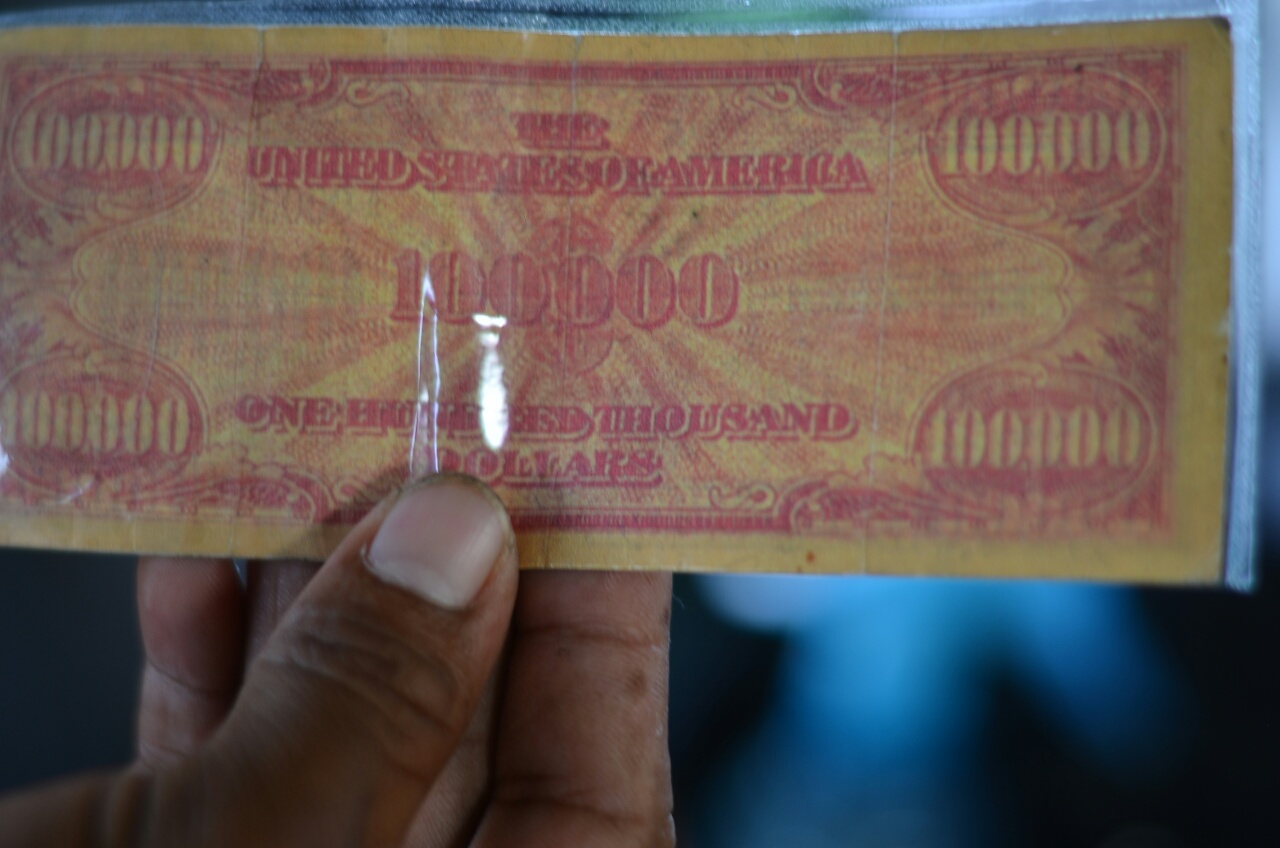 That bill acually exisisted but it was never publicly circulated. It's the highest-denominated piece of paper bill ever produced by the States. It looked like a real one! This guy was guarding it with his life. He was quite funny. All the facts aside, I don't believe it is a real one. 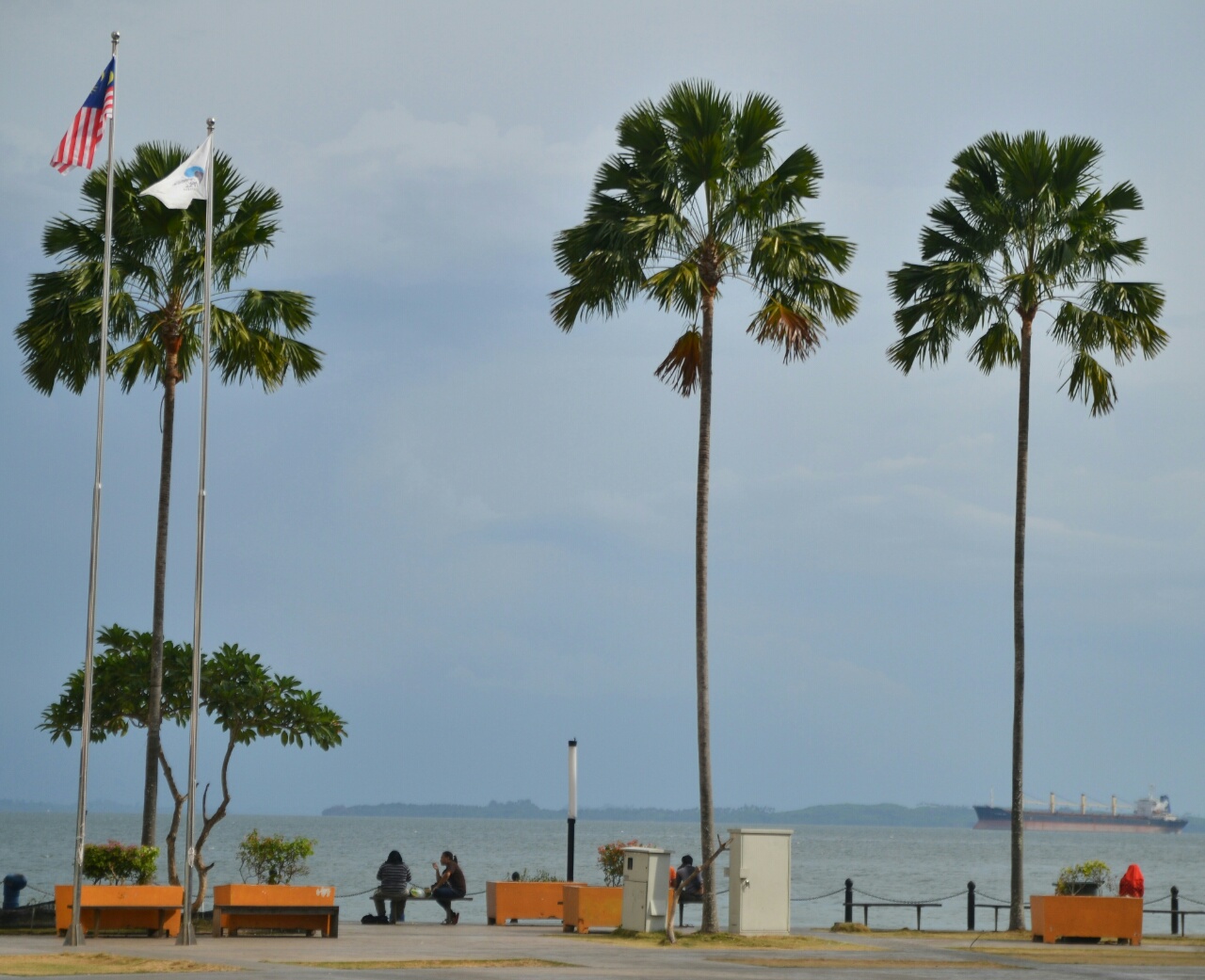 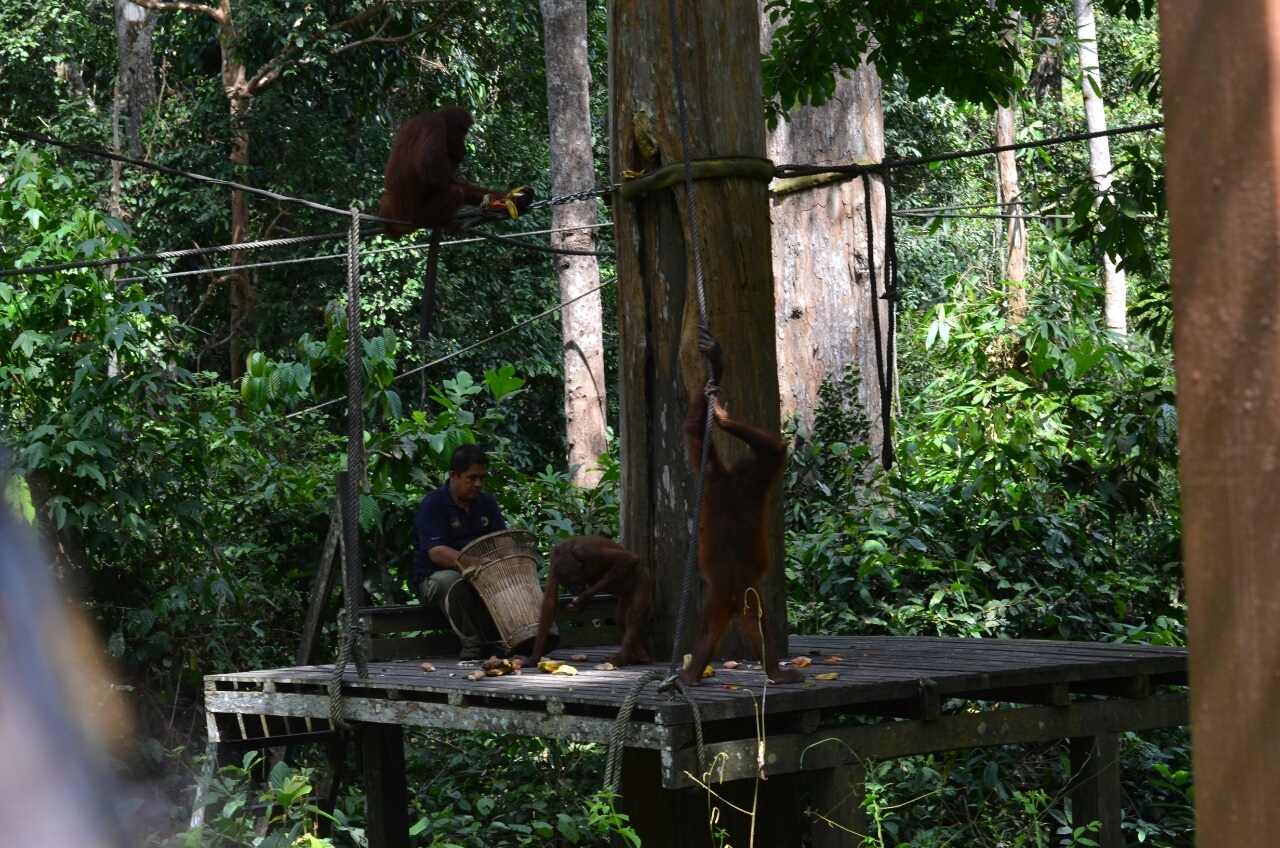 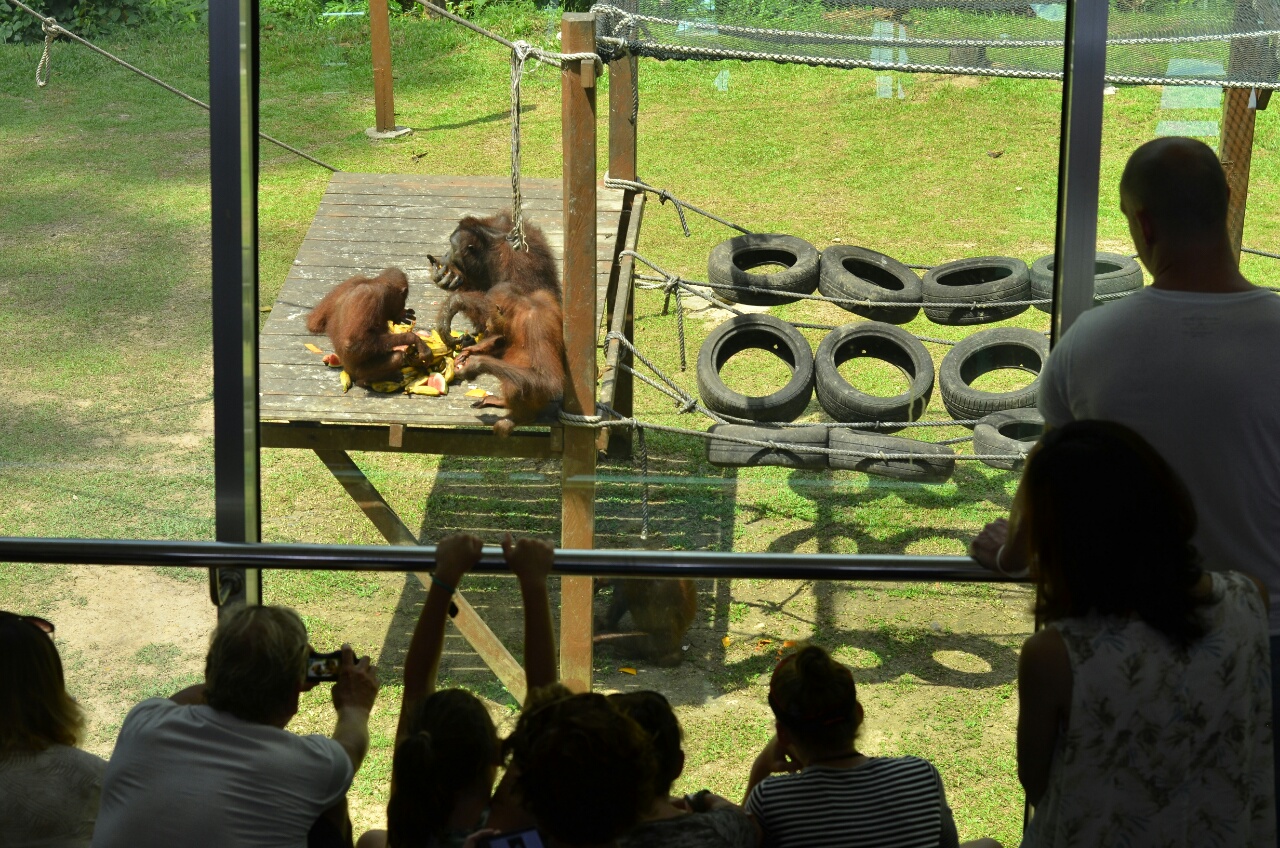 Orangutans share 97% of their DNA with humans. You can see that on this picture, right? Their brains make up to 0,6% of their body mass, while human brains make 2,1%. This is why you are able to read this and they're not. 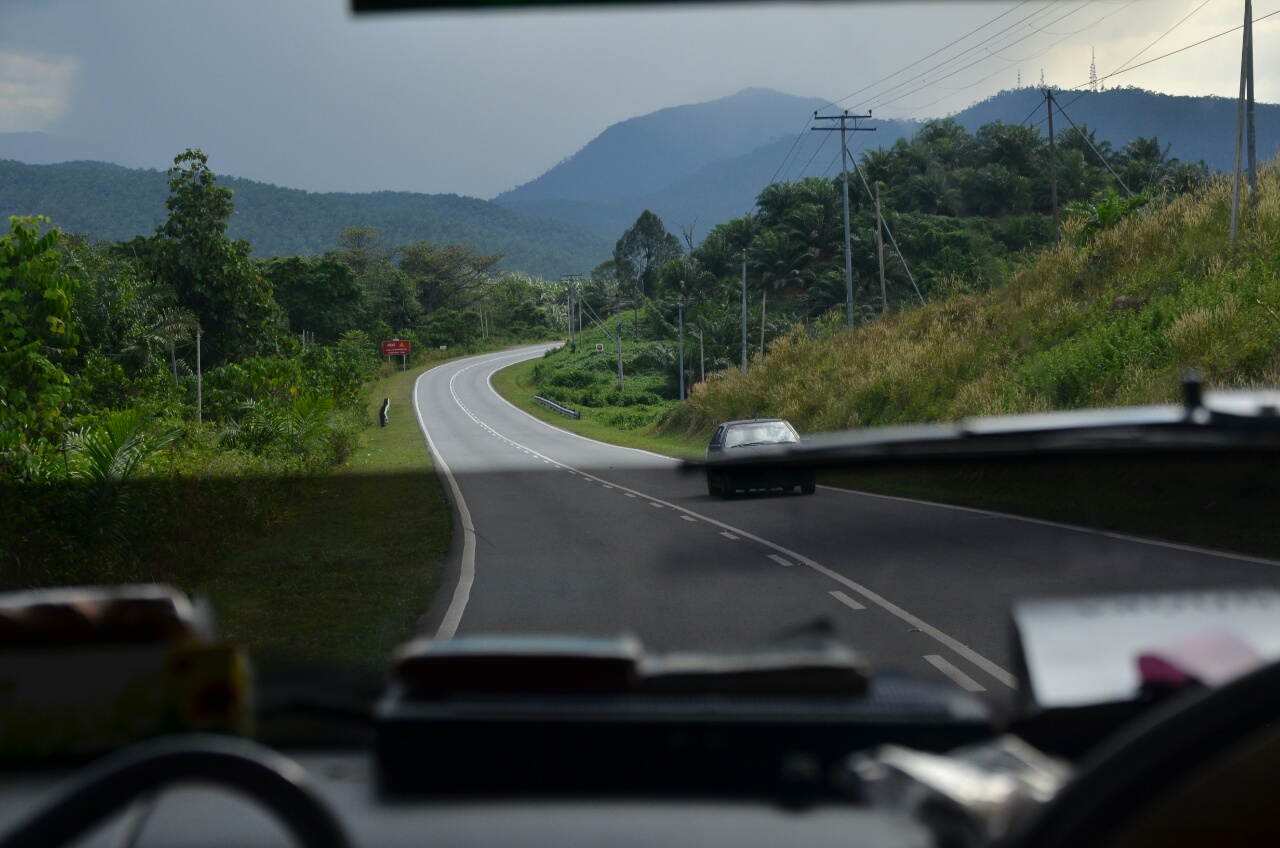 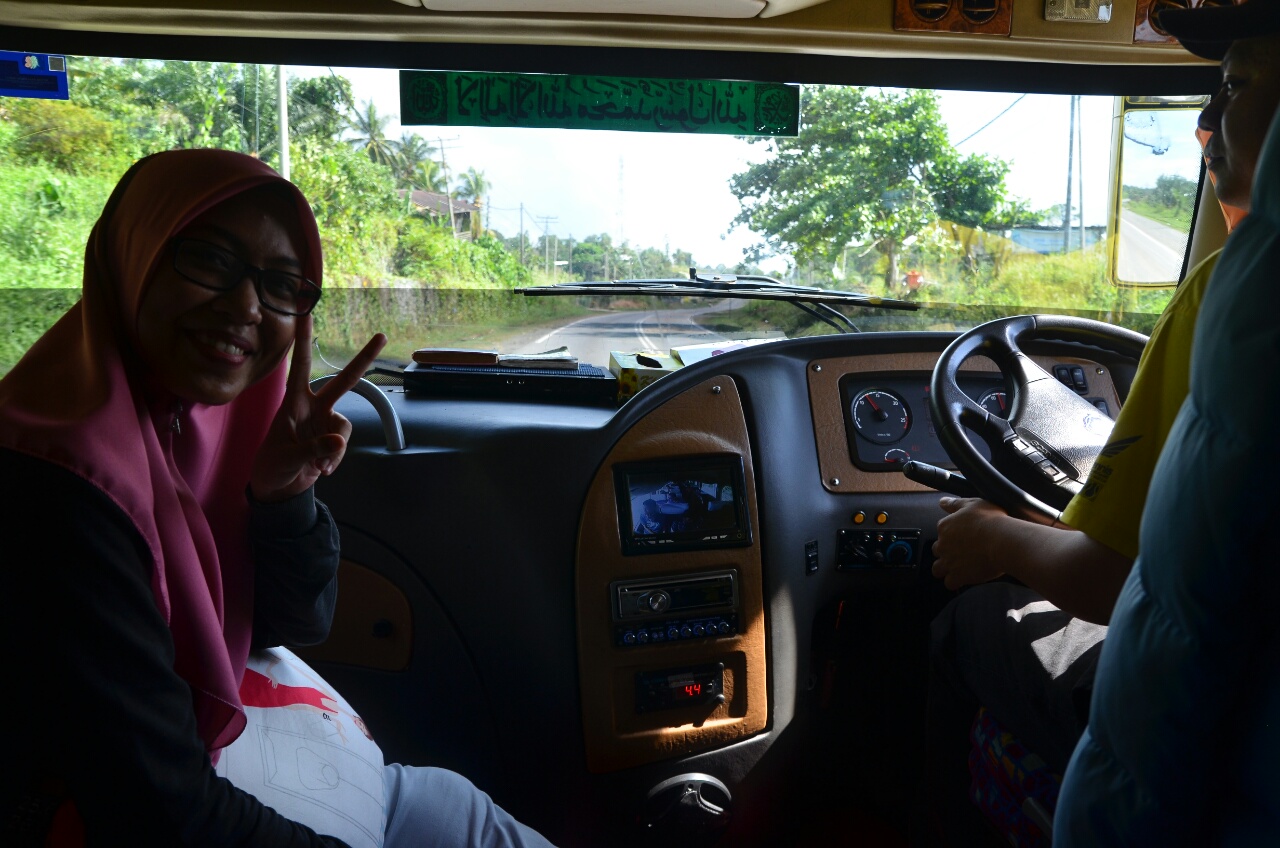 The driver and his sister. 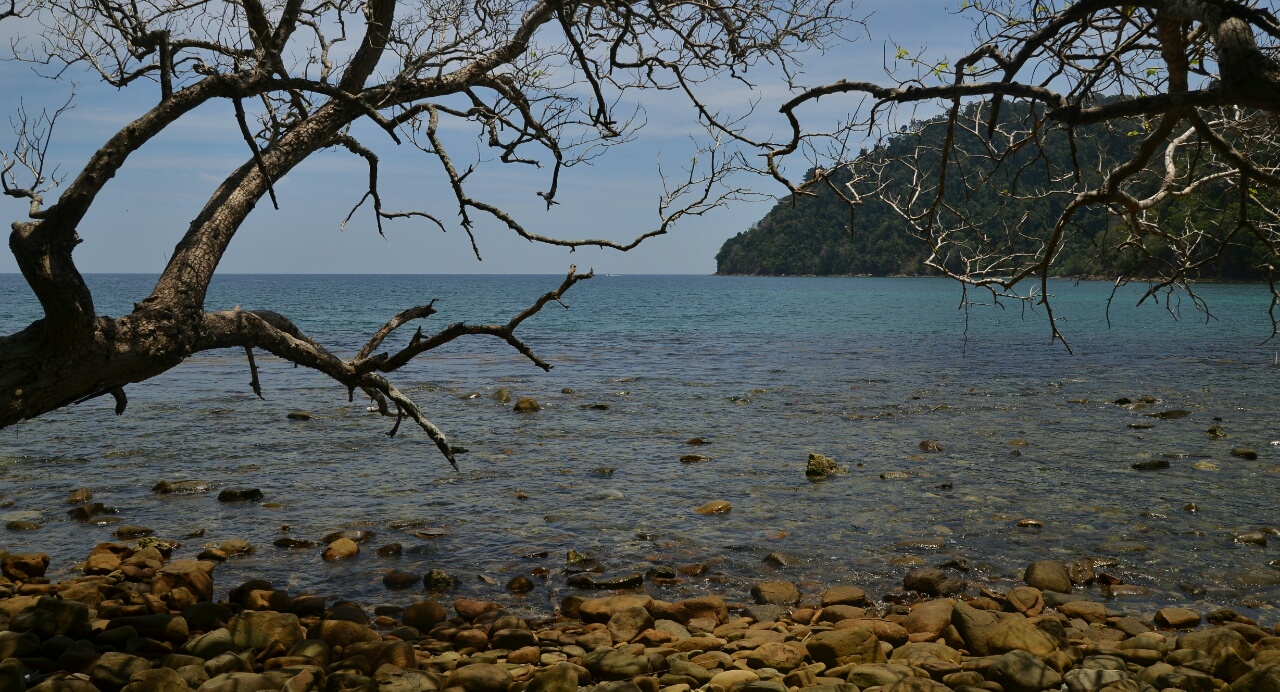 A small island called Sapi. Took a speedboat to get here. (20 RM for both ways). 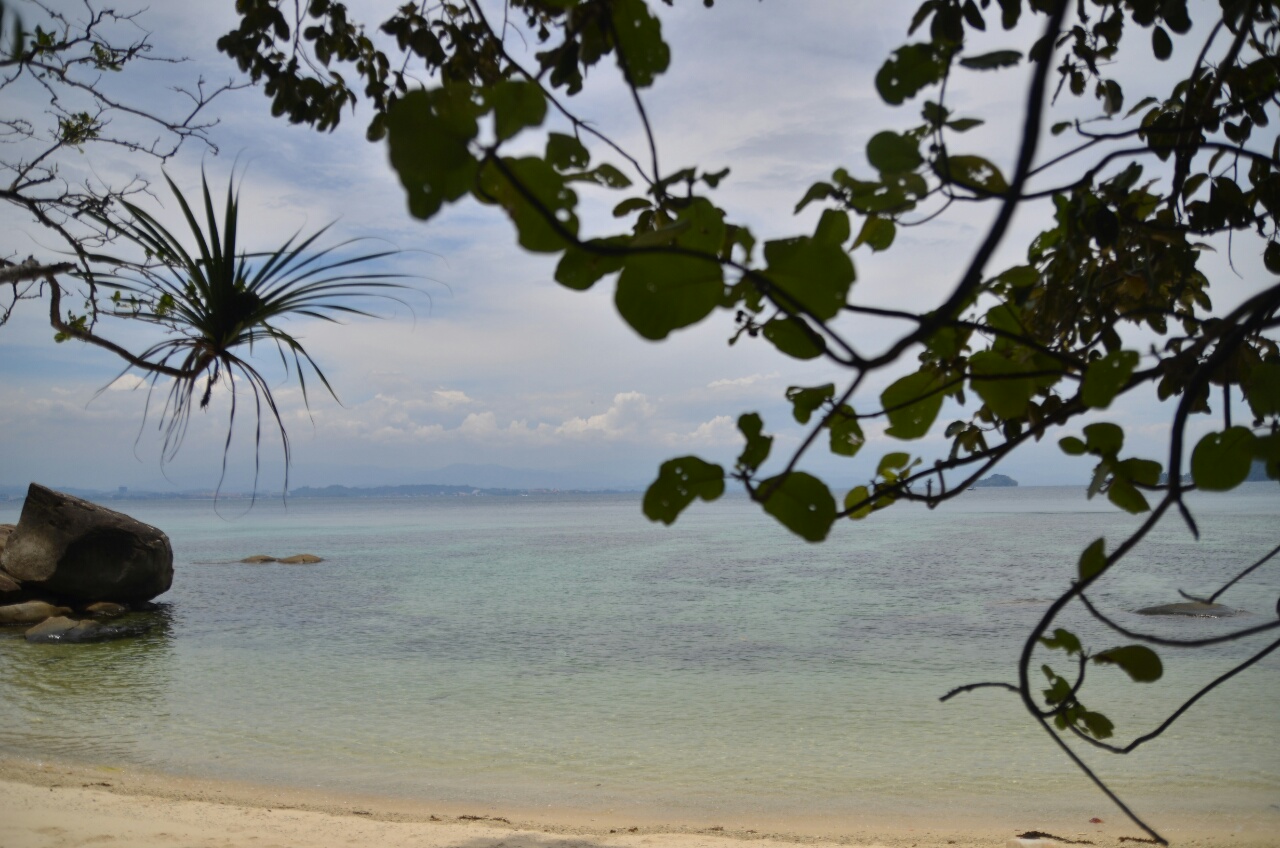 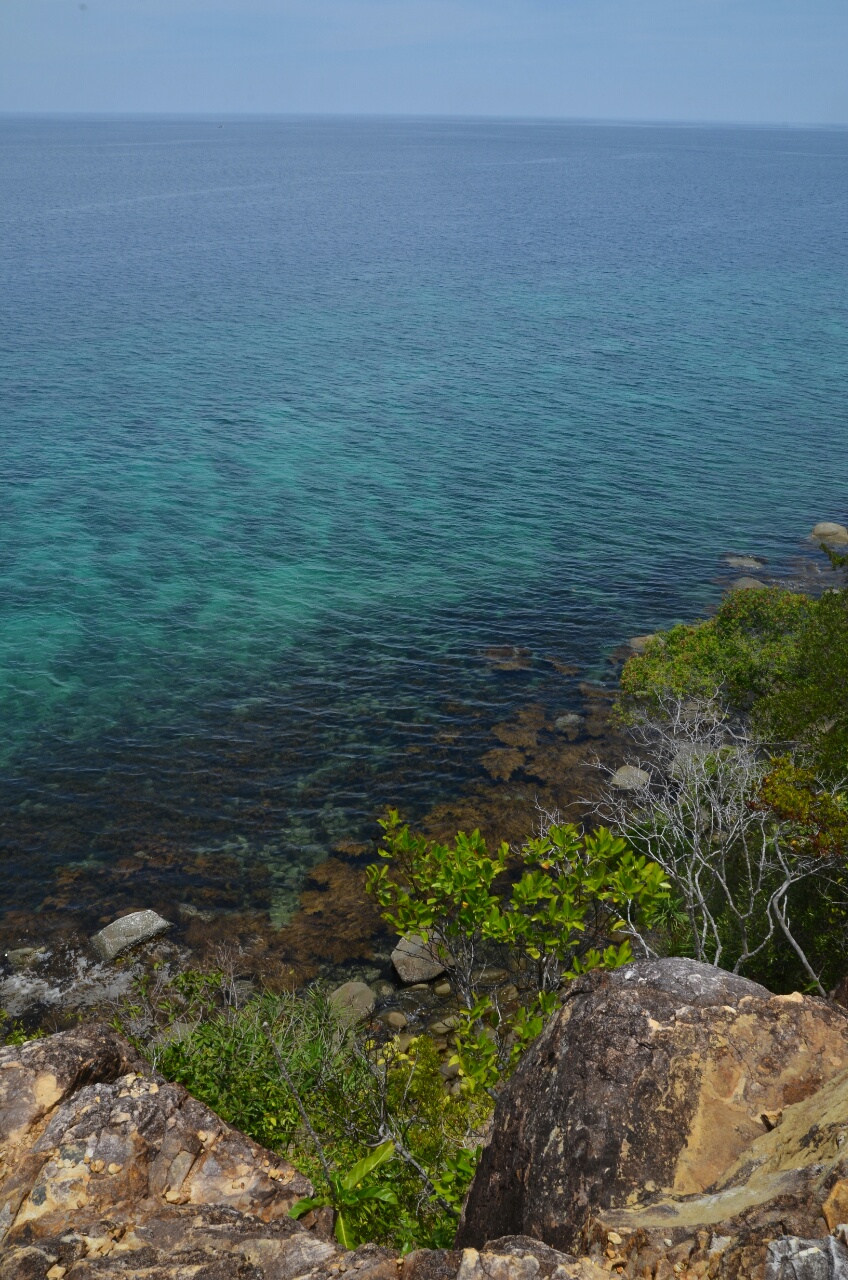 Well, this is The Bamboo village! I came here to work as a volunteer for a week. When I arrived, I just knew that I would want to tell you a story about

Later I figured out that this is not allowed. I mean eating outside. Fried noodles were 2,5SGD, Dragon fruit was 1,2SGD and the drink was 1SGD. Back to Malaysia, this time

Stories behind the images
—
Sandakan, Orangutans of Borneo and Sapi
Share this