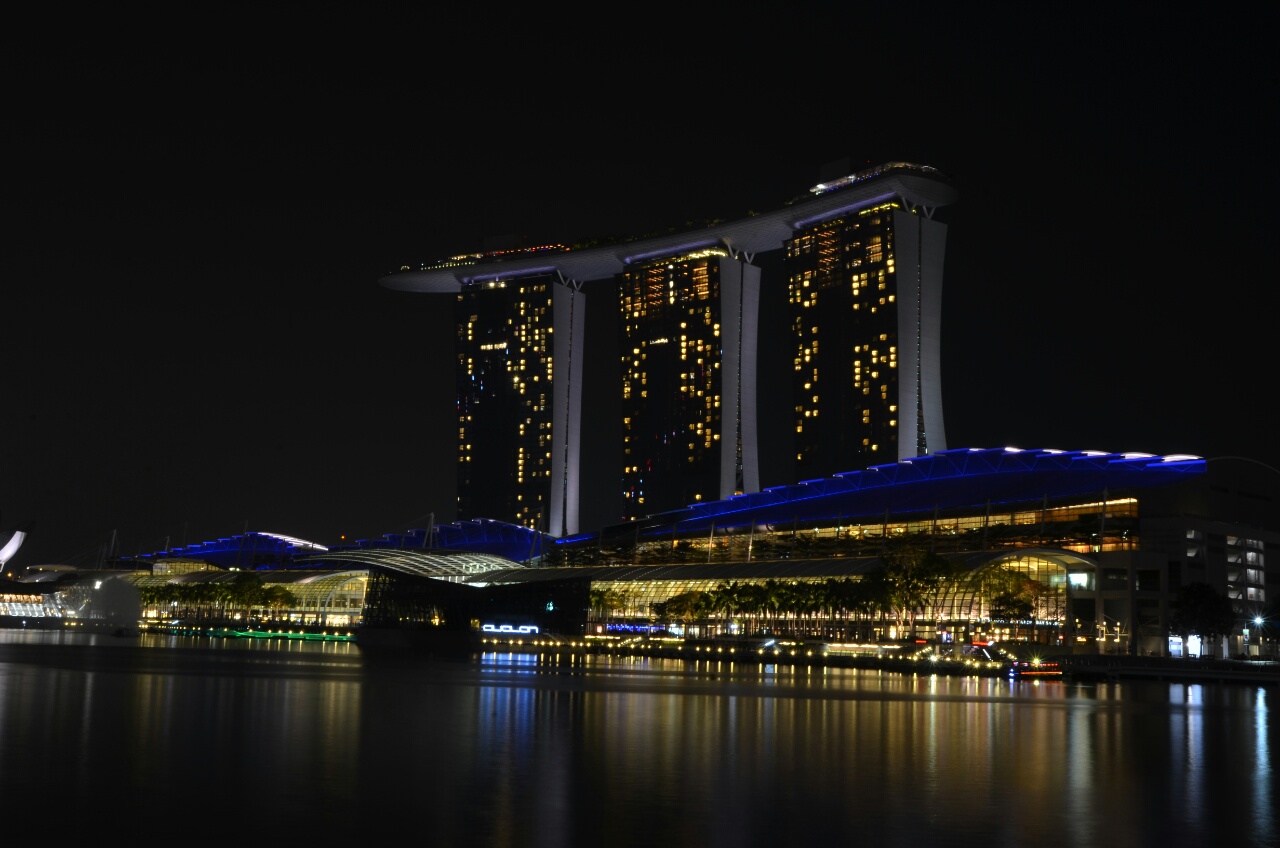 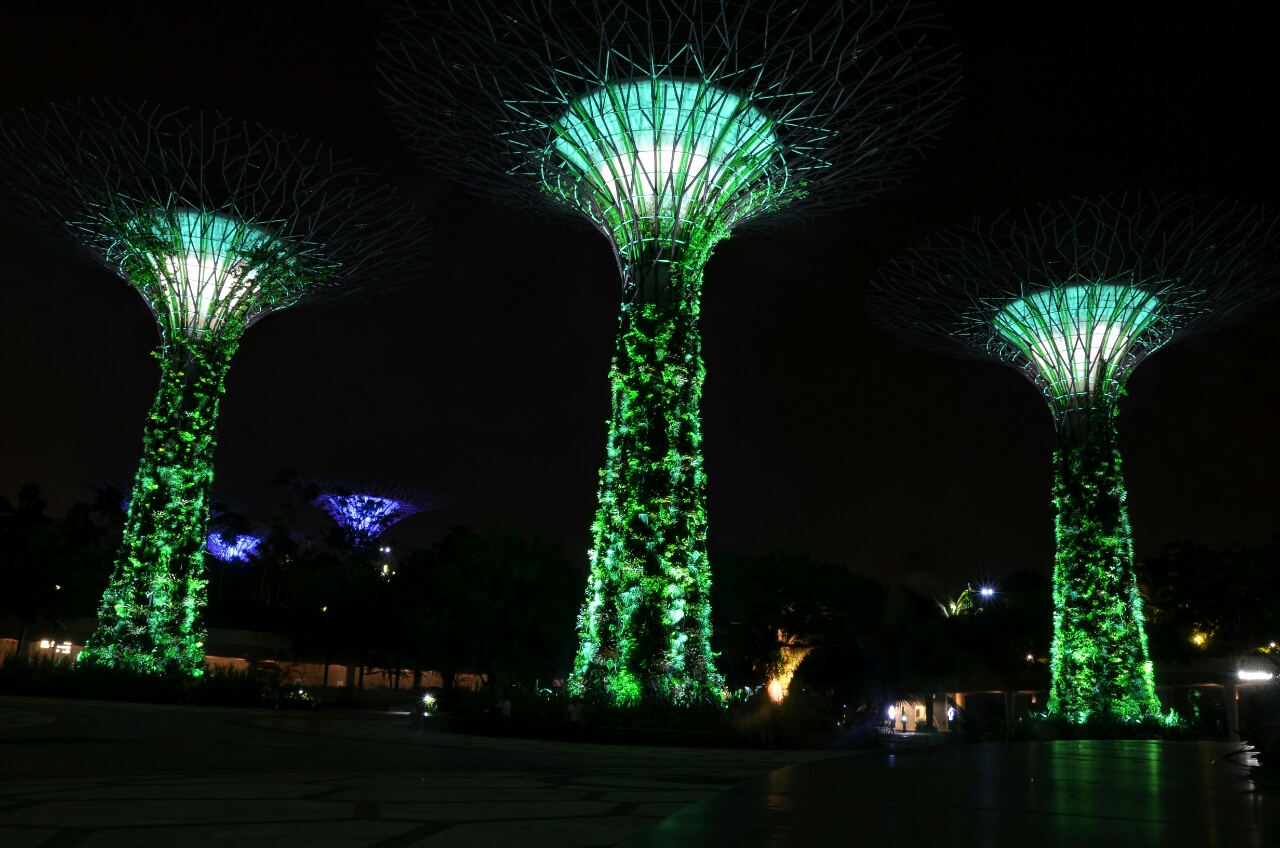 Gardens by the bay. The light effects of these trees are synchronized with music. Don't want to be cheesy or anything but it's breathtaking. 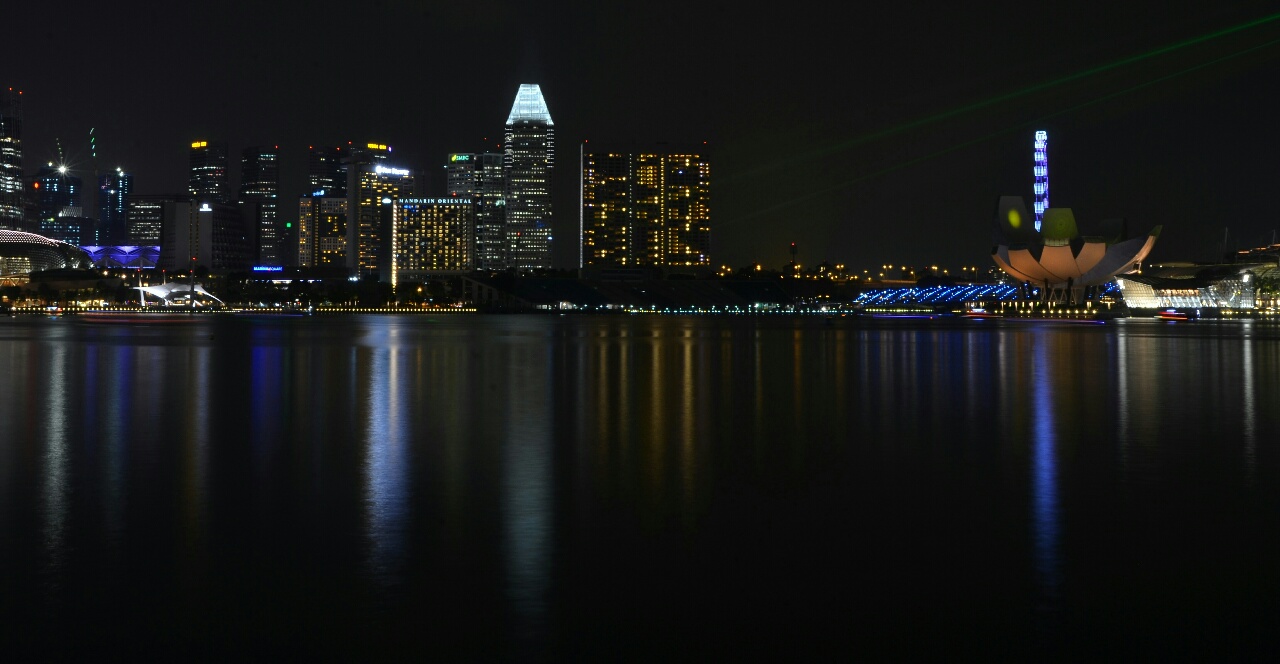 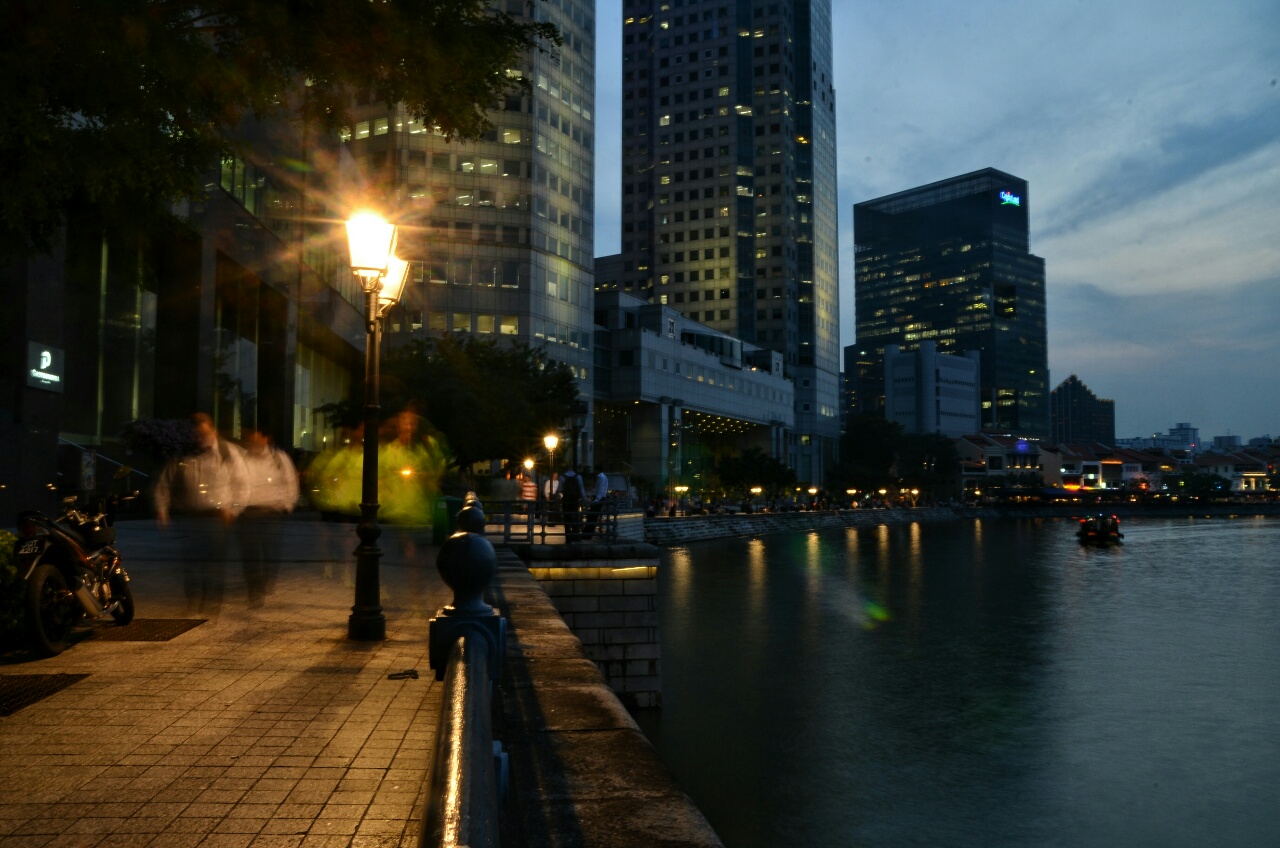 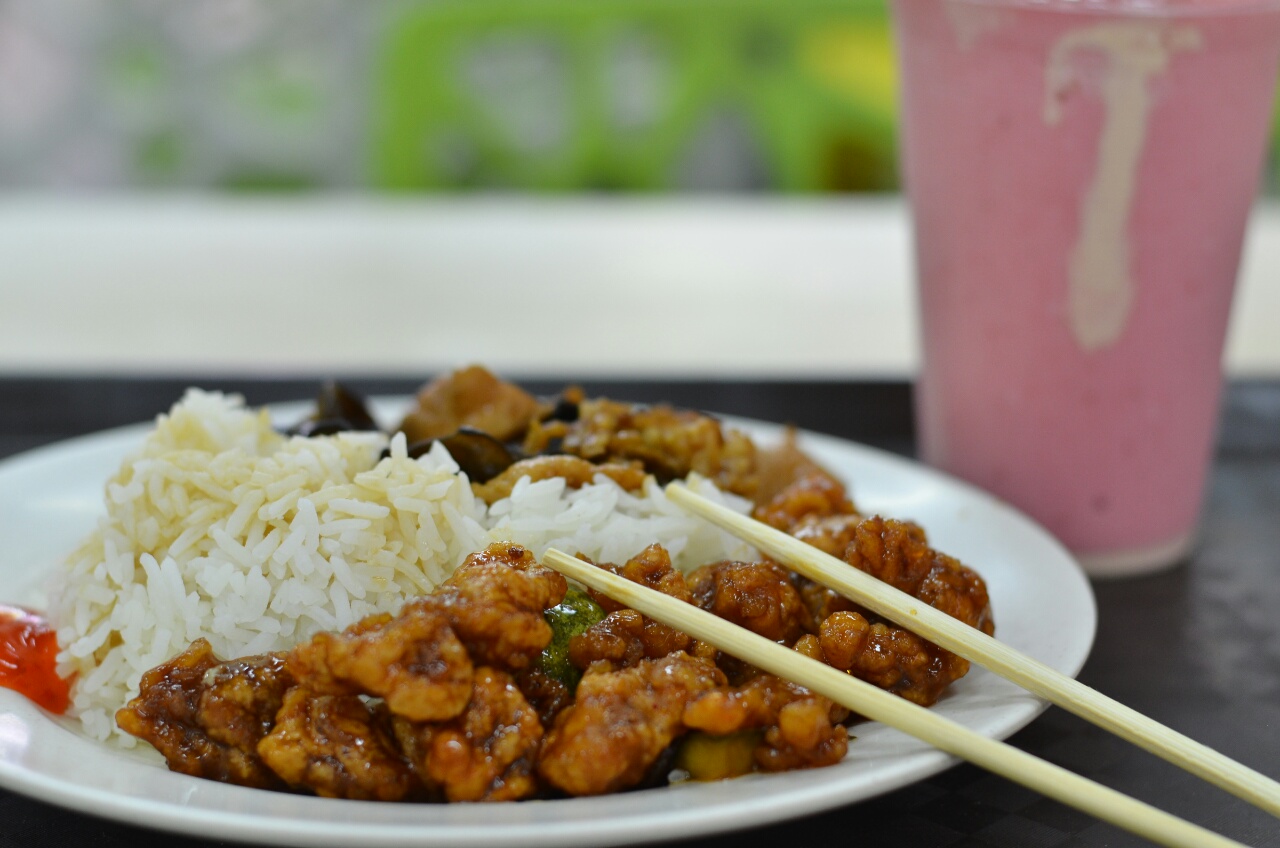 It's hard to talk about prices in Singapore, if you ask me. Of course, you could say it's expensive. Especially, if you come from Malaysia. One thing's for sure - rents are really high. That's why a lot of people choose to live in Johor Bahru(right across the border) and work in Singapore.

I planned to have a beer with two friends from Switzerland last evening. Their hostel(Green kiwi) is cca 2 kilometers away from mine(Sleepy kiwi) and they are owned by the same person. Here is the map. 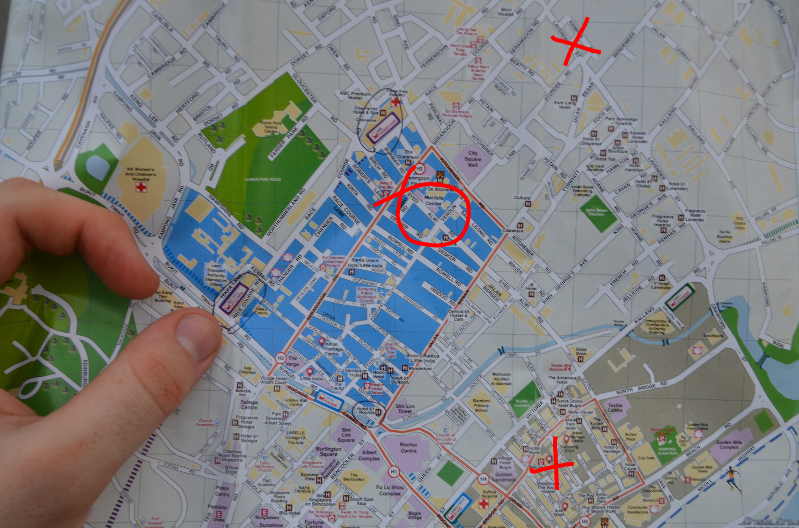 I was going to buy some sandwiches for us as planned. I went on foot through the district Little India. I put headphones in my ears, turned on Google Maps and didn't even look at the address they sent me. After I covered half the way, I found a supermarket called Mustafa. This grocery store really had everything and it's open 24/7. For example, it has a solarium. One woman just undressed herself and went in. One elderly man was cooking tea next to the box office. It had a lot of entrances and you could pay almost on every corner. When I paid at the entrance, they put a plastic zipper on my bag and that's it - I could continue shopping. It's a pity I didn't take any pictures inside the store.

First, I saw a mango juice(1,5$ - 1,5l). I love that shit and they had like twelve different sorts! Next, I was looking for some sausages, cheese and bread, of course. It took me 40 min to find cheese and sausages(3,4$) so you can imagane how happy I was when I found them. I had 10$ and I didn't know how much the cheese would cost, because there was no price tag underneath. So I decided to try their system, went to the first corner and paid for it. Altogether it cost me 1,5$ + 3,4$ + 3,9$ = 8.8$. With 1,2$ left in my pocket, the only thing I needed was bread and I'd be on my way! I found it in another store a few minutes later and the cheapest one cost 1,4$. Great, ha? I was 20 cents short! What's worse, I didn't have visa with me, just some riggets from Malaysia. Luckily, I found a cash exchange machine and could afford to pay for the bread. I went out of the store, this time from the third exit. After 1,5 hour I had the bloody sandwiches! I put my headphones back in my ears and pressed play. BAM "Shutting off".

Ok! I didn't have the map but I just had to find Levander Street once I was out of Little india and I'd be there. How hard could that be? I went out and took the first right. But I was wrong! If you take another look at the map, there is a hotel marked on the other side of Little India. Heh this is where I ended up without the map. This district is a totally different place at night(it was around 11:30pm then), compared to the rest of Singapore!

Learnt a lot from that! Never rely exclusively on technology. Not even in Singapore.

Back to the story. I asked for a map at the hotel. Took the MRT-subway at 11:57. I had a valid ticked until midnigt. Another problem! I forgot that you have to validate your ticker twice. First at the enterence and once again at the exit... Nevertheless, the door opened! 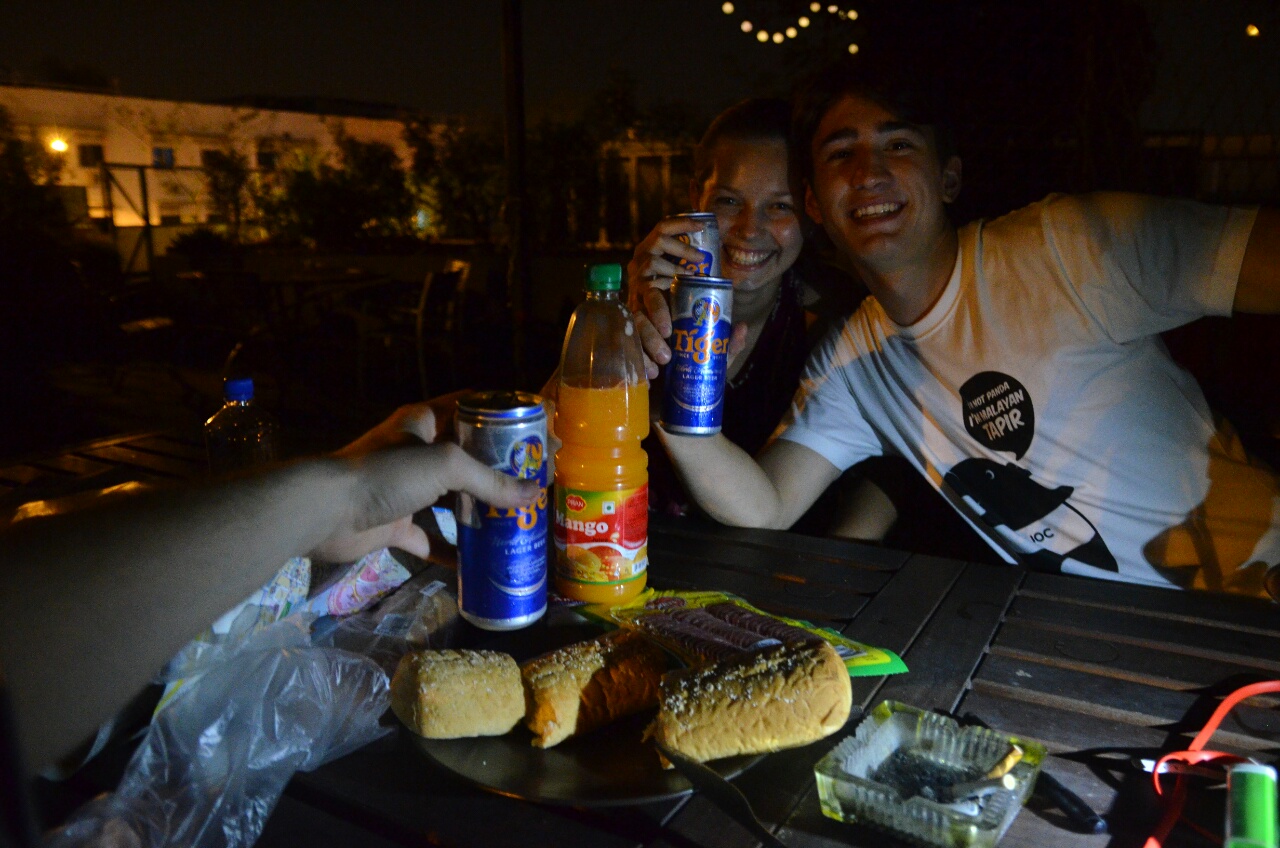 Check out the penalties for violating MRT rules in Singapore.

Later I figured out that this is not allowed. I mean eating outside. Fried noodles were 2,5SGD, Dragon fruit was 1,2SGD and the drink was 1SGD. Back to Malaysia, this time

Rhinoes are hunted to the brink of extinction because of their horns. Some people believe that these horns have medicinal properties. Ironically, rhino horns are made of keratin, the same material as our